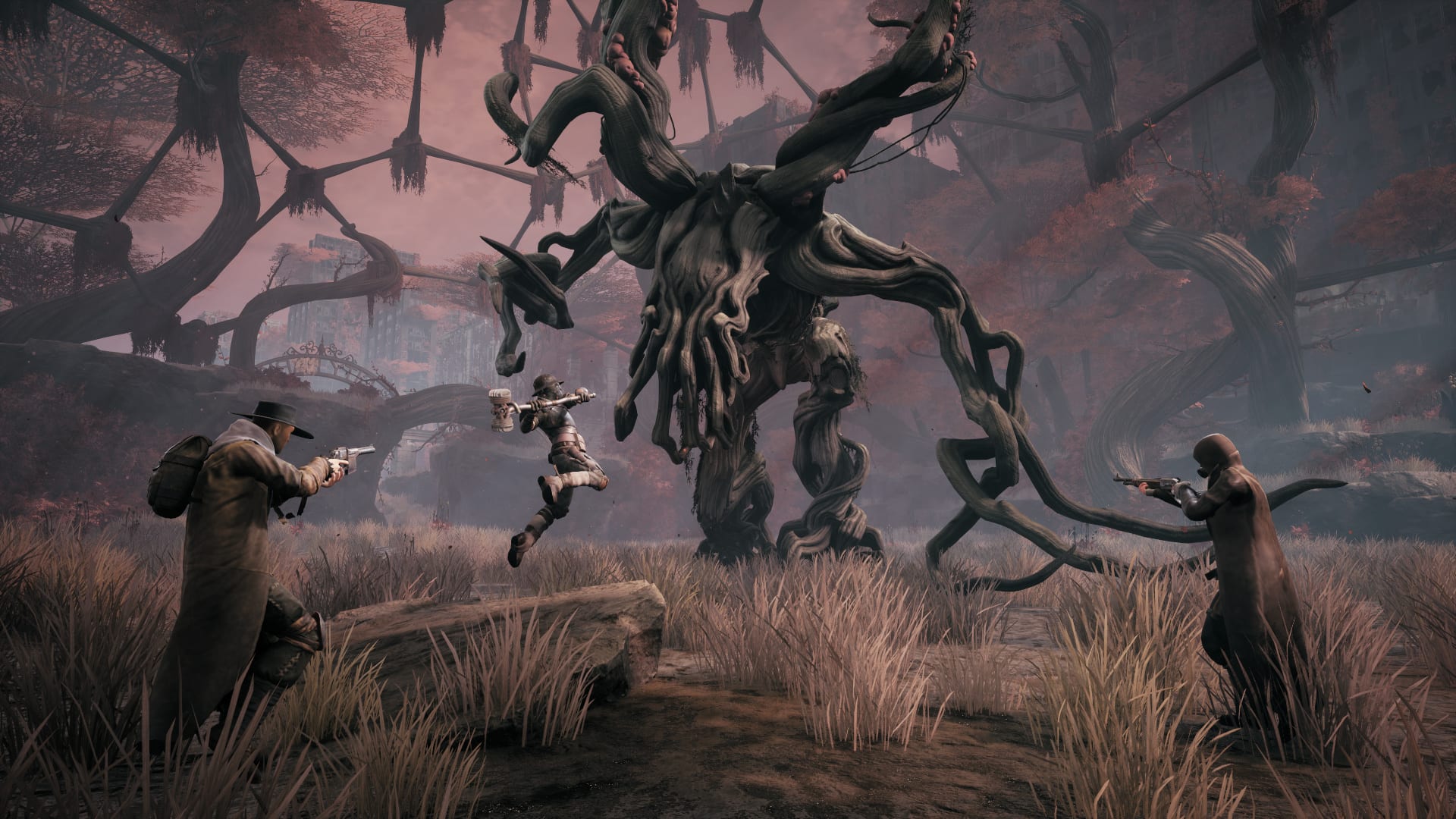 The Epic Games Store offers another week of free games from its PC launcher and marketplace, and announced two more free games for next week.

The first free game available this week is 3 Out of 10, an episodic “playable sitcom” about the world’s worst development studio. The first episode is available today with a new free episode released each week for a total of five episodes.

Each episode is about 30-60 minutes with the first episode about “a new employee, Midge, who is acclimating to her new art director job at the game development studio known as Shovelworks, after the previous person who held the position spontaneously exploded, leaving quite a mess.”

The second free game is puzzle game Wilmot’s Warehouse, as announced last week. Both games are available to download for free from the Epic Games Store beginning today until Thursday, Aug. 13 at 11 a.m. ET.

Epic Games announced two more games will be free next week: The Alto Collection containing both Alto’s Adventure and Alto’s Odyssey, and third-person survival action shooter Remnant: From the Ashes. The latter is scheduled to release a new expansion later this month.

In related news, Epic Games raised another round of funding for a total of $1.78 billion from various investment partners.