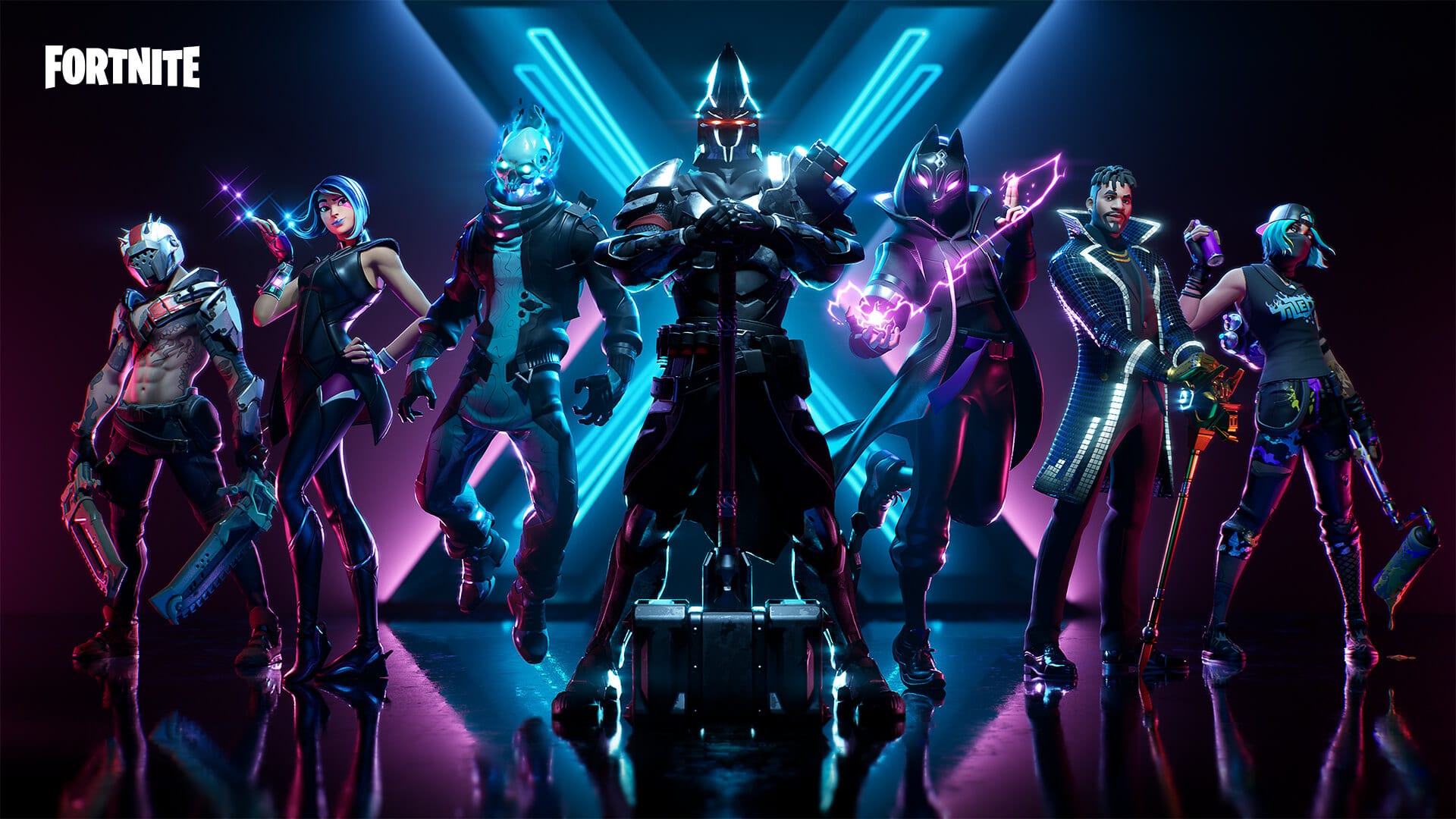 Epic Games has announced a successfully new round of funding today comprised of primary capital and secondary purchases from employee equity holders to the sum of $1.78 billion. It brings the company’s post-money equity valuation to an impressive $17.3 billion total.

Included in this latest round of funding was Sony’s $250 million investment, which it shelled out for just 2% of the company. For comparison’s sake, Chinese holdings company Tencent spent $350 million back in 2012 for 40% of Epic Games, highlighting the American publisher’s extraordinary growth over the past eight years.

That growth is almost entirely as a result of Fortnite, Epic Games’ wildly successful multiplayer battle royale game, which has taken the world by storm since its launch in Early Access back in 2017. As of last year, Fortnite earned $1.8 billion in revenue according to SuperData. Earlier this year, Epic Games claimed Fortnite had been played by 350 million, making it the world’s most played game.

Existing investors KKR and Smash Ventures also added to their 2018 investment. Following the closing of the funding round Epic will continue to have only a single class of common stock outstanding and will remain controlled by its founder and CEO, Tim Sweeney.

Sweeney said in a statement today:

“Having the support of leaders in the financial community accelerates Epic’s efforts to build a new kind of digital ecosystem using real-time 3D technology, services that connect hundreds of millions of people, and a digital storefront that offers a fair business model. We are delighted to have them as part of the Epic family.”

Fortnite recently launched its latest Joy Ride update, which brought driveable cars to the game for the first time.