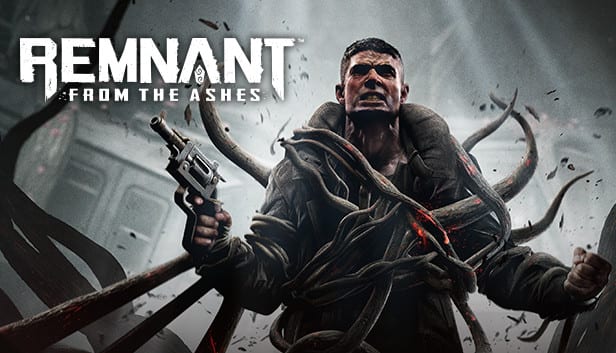 Announced during the PC Gaming Show, another DLC for Remnant: From the Ashes is coming on August 20 called Subject 2923. The trailer makes a note that this will be the final DLC. The DLC will hit Xbox One, PS4, and PC simultaneously.

Remnant: From the Ashes is a third-person shooter that has elements of a Dark Souls clone.

Only recently released was the Swamps of Corsus DLC which added a survival mode that adds a gamemode reminiscent of a rougelike.

The trailer clocks in under a minute, but gives plenty of teases of a possible root takeover in Ward 13. This DLC appears to add more to Remnant: From the Ashes than Swamps of Corsus did, giving a brand new planet/campaign.

More detail has been given on the DLC, saying:

In a brand new campaign mode, players will discover the origins of the Dreamer Program and its connection to the Root. Following the downfall of the Dreamer, the streets have grown quieter, and more humans are braving the city. Hope has been rekindled, but Earth is not rid of the Root just yet. As players seek out the location of the remaining Root, they will meet unexpected allies, traverse unfamiliar zones and dimensions and overcome new threats to put an end to this evil force, once and for all. This thrilling new adventure will span across the rugged wilderness of Earth and beyond, where players will experience new quests to complete, new gear to acquire, along with new enemies and bosses to conquer.

The addition of a “new campaign mode” to Remnant: From the Ashes is enticing because that means the new DLC won’t exist only in Adventure mode. and you won’t have to restart the base campaign to eventually get to it.

You can see the short tease of a trailer here and below:

If you want to see more of what was announced during the PC Gaming Show, you can see the full livestream here.