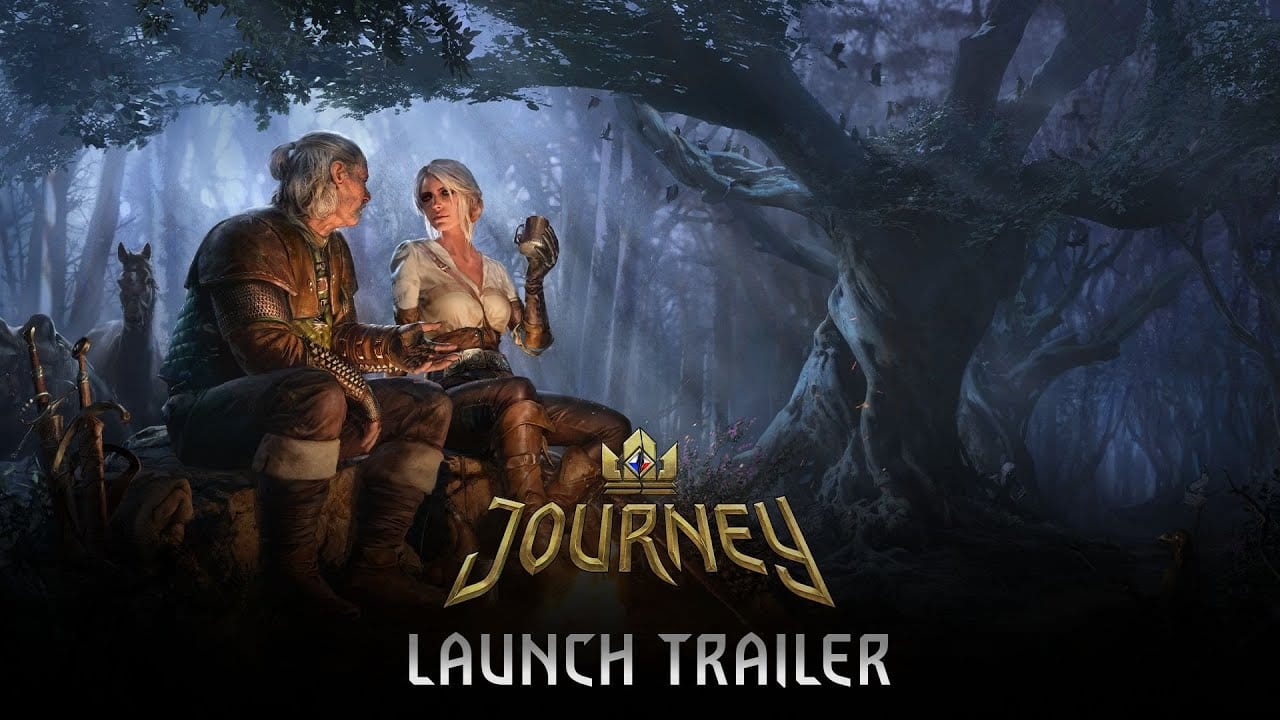 Gwent: The Witcher Card Game is today launching the second season of the Journey, a progression system that was added back in April of this year and kicked off with a story about Geralt. This time around, Ciri is taking center stage with an all-new tale that’s set to be told in weekly chapters over the next three months.

Free for all players, Season 2 brings over 100 levels for players to work toward, each rewarding with unique ornaments and special points, which players can redeem for items available in GWENT’s in-game Reward Book.

And for those who own Gwent’s Premium Pass, there’s a new customizable Ciri legendary leader skin to unlock and upgrade. In addition to various different apparel (including the sexy Komono outfit used in the badass Ciri and the Kitsune statue), there are card kegs, titles, borders, animated cards and avatars, and more to unlock.

There’s also a special bundle that includes the Premium Pass as well as an instant Journey progression boost that should suit those who haven’t yet got on board with the Journey and want to jump right in. More detail on that can be found here.

For a full overview, developer CD Projekt Red has put together a launch trailer for season 2 that you can check out below.

Gwent: The Witcher Card Game is available on PC, iOS, and Android. Console versions were discontinued earlier this year.

In related news, you can also play the brilliant Thronebreaker: The Witcher Tales on iOS. It came to Switch back in January, too.