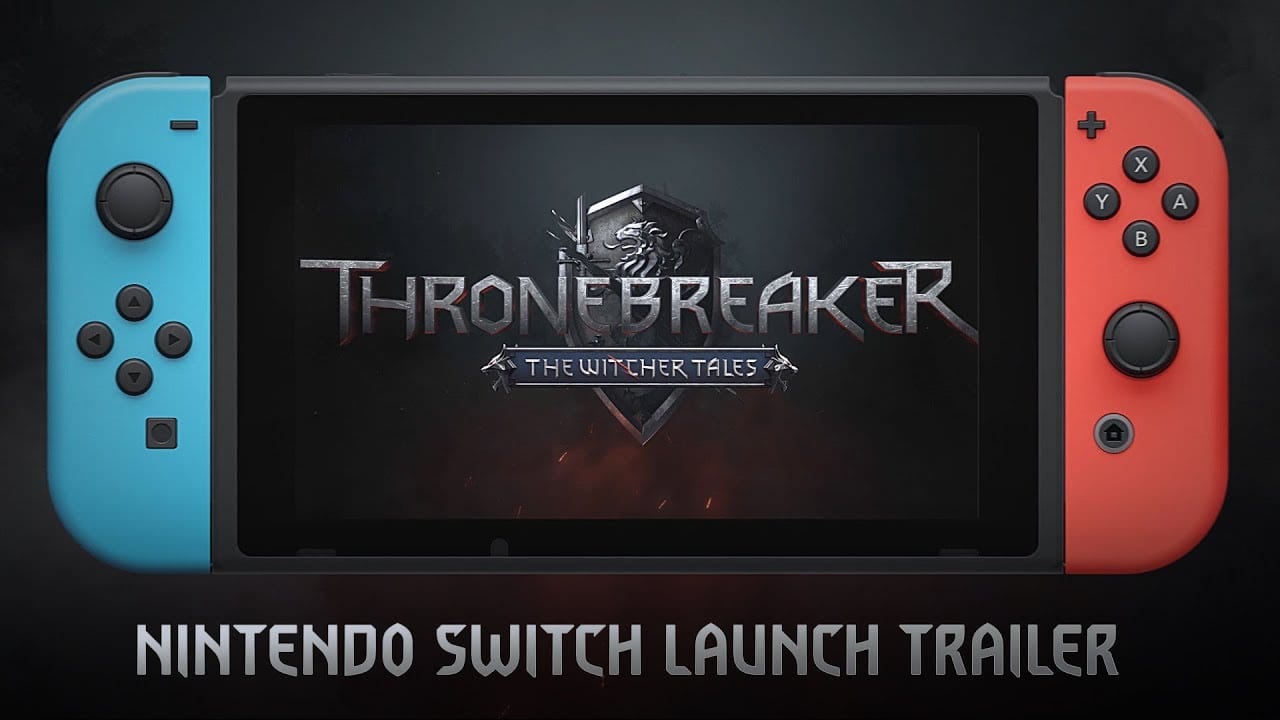 Totally out of the blue, developer CD Projekt Red has announced the launch of the critically acclaimed The Witcher spin-off Thronebreaker: The Witcher Tales on Nintendo Switch today. It’s available now as a digital download from the eshop for $19.99. Customers will also receive a set of free digital goodies that include the official soundtrack, concept art from the game, as well as an annotated map of Lyria.

If you haven’t heard of Thronebreaker, we wouldn’t hold it against you; tragically few people bought and played the game when it launched for PC and consoles last year despite shining reviews. Twinfinite’s own impressions praised the game’s superb storytelling, worldbuilding, and compelling turn-based gameplay based on the popular Gwent multiplayer game.

Thronebreaker actually launched in tandem with Gwent’s release out of beta, delaying the multiplayer game’s arrival full launch as CD Projekt Red crafted a 30-hour bespoke single-player RPG experience that once again immersed players in the fantastic The Witcher universe.

Unfortunately, the studio’s efforts didn’t find a big audience, which was confirmed in a subsequent earnings report that outlined Thronebreaker’s poor commercial performance. Any plans for a sequel were promptly canceled.

But now is your chance to go and play a unique fusion of digital collectible card gaming mechanics and classic isometric role-playing design on Switch.

You can check out its launch trailer below for a glimpse of the action.

For more on Thronebreaker, find out why we think it is the best combination of Andrzej Sapkowski’s books and CD Projekt Red’s video game adaptation.