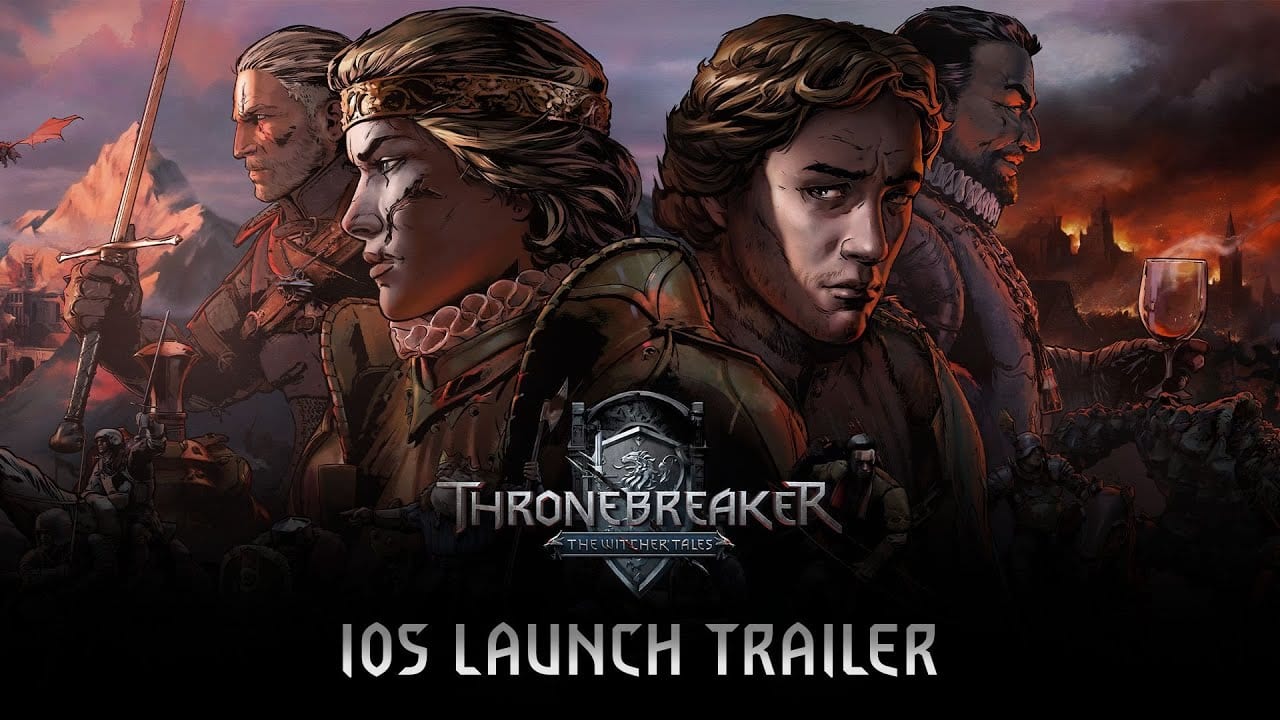 Out of nowhere, one of 2018’s best RPGs is now available on iOS. CD Project Red has announced today that Thronebreaker: The Witcher Tales, a meaty single-player role-playing experience based around The Witcher 3’s Gwent card mini-game, now has a mobile version available on the App Store for $9.99.

The original game earned critical acclaim when it launched for PC two years ago, but it didn’t gain much in the way of commercial success. In fact, it was something of a flop — disappointingly so given how impressive the game’s storytelling is. Thronebreaker really does add quality lore to The Witcher universe and it’s a damn shame it didn’t get the spotlight it deserved.

In Thronebreaker, players take on the role of Queen Meve of Lyria and Rivia, who is forced to enter the warpath in the face of an impending Nilfgaardian invasion. To stand a chance against her enemies, Meve must amass a powerful army, which means setting out on a dark journey of destruction and revenge.

If you haven’t yet read Twinfinite’s review for the original PC game then go check it out. In brief, I absolutely loved it, scoring the game 4.5/5 and concluding:

I love that CD Projekt Red’s solution to getting more players on board with its free-to-play card game was to produce a massive standalone RPG with all the spellbinding storytelling that’s become a signature of The Witcher brand. It’s the sort of thoroughness and commitment to quality they’ve built a reputation on, and Thronebreaker now paves the way for an exciting new genre of card games that incorporate a similar design ethos.

Reading that last bit again, it’s also a damn shame that nobody else has pulled the trigger on making a single-player story-driven TCG experience like Thronebreaker. Fingers crossed Thronebreaker sells like hotcakes on mobile and CDPR changes its mind about a sequel, then, eh?