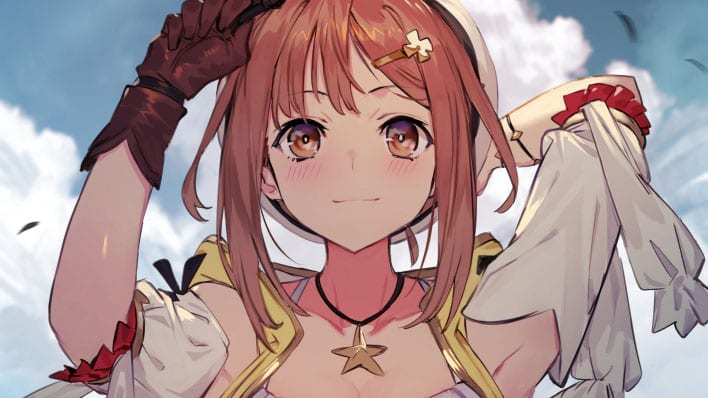 The game has shipped over 500,000 copies worldwide. The previous update was as of March 31, at 420,000. The game was already the highest-selling title of the franchise and now the gap is even wider.

In order to celebrate we get a brand new illustration via Twitter, on top of the announcements that pre-orders for the love-size statue have been extended to October 31.

Yes, you are reading it correctly. Koei Tecmo is planning to sell life-sized figures of Ryza herself in Japan, priced at 2,750,000 yen. That’s approximately $25,843 plus taxes.

The statues will be sold only if ten or more are pre-ordered. They’re going to be similar to the gorgeous one we saw at Tokyo Game Show 2019.

Atelier Ryza: Ever Darkness & the Secret Hideout is currently available for PS4, Nintendo Switch, and PC. You can read our review to find out why it’s so popular.

A sequel titled Atelier Ryza 2: Lost Legends & the Secret Fairy is also coming for the same platforms. Japan will get it on PS4 and Switch on December 3 and PC in January 2021. If I was a betting man, my money would be on a January 2021 release for the west as well.