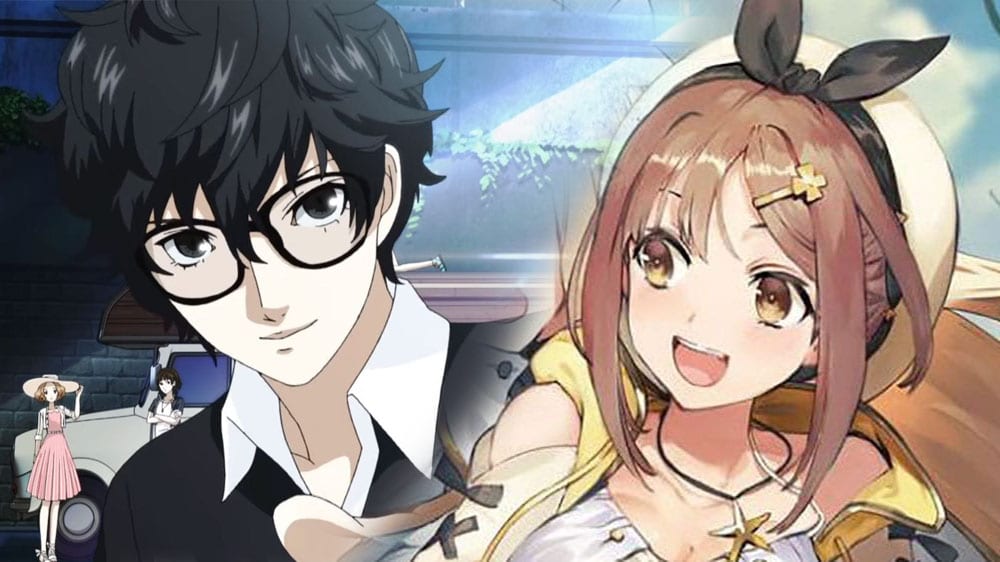 As you can see in the charts below, sales and operating income have both increased sizably year-on-year.

The Entertainmnet segment (which includes games) of the business is the only one which improved year-on-year, serving as a driver for the whole company’s results.

We learn that Romance of the Three Kingdoms 14 has shipped 260,000 units worldwide as of March 31.

No shipment figures were provided for Nioh 2, but the documents mention that it’s performing well and it was critically acclaimed by overseas press. The company expects sales to continue in the current fiscal year.

Persona 5 Scramble: The Phantom Strikers (which was developed by Koei Tecmo in collaboration with Atlus) also had no shipment figures, but we learn that it was received well in Japan. Most interestingly, the presentation slides reveal that an overseas release is planned.

The game is coming to Asia, but normally the term “kaigai” is used in this kind of report to indicate the western market. Up until now, Atlus has been quiet about localization plans for the game.