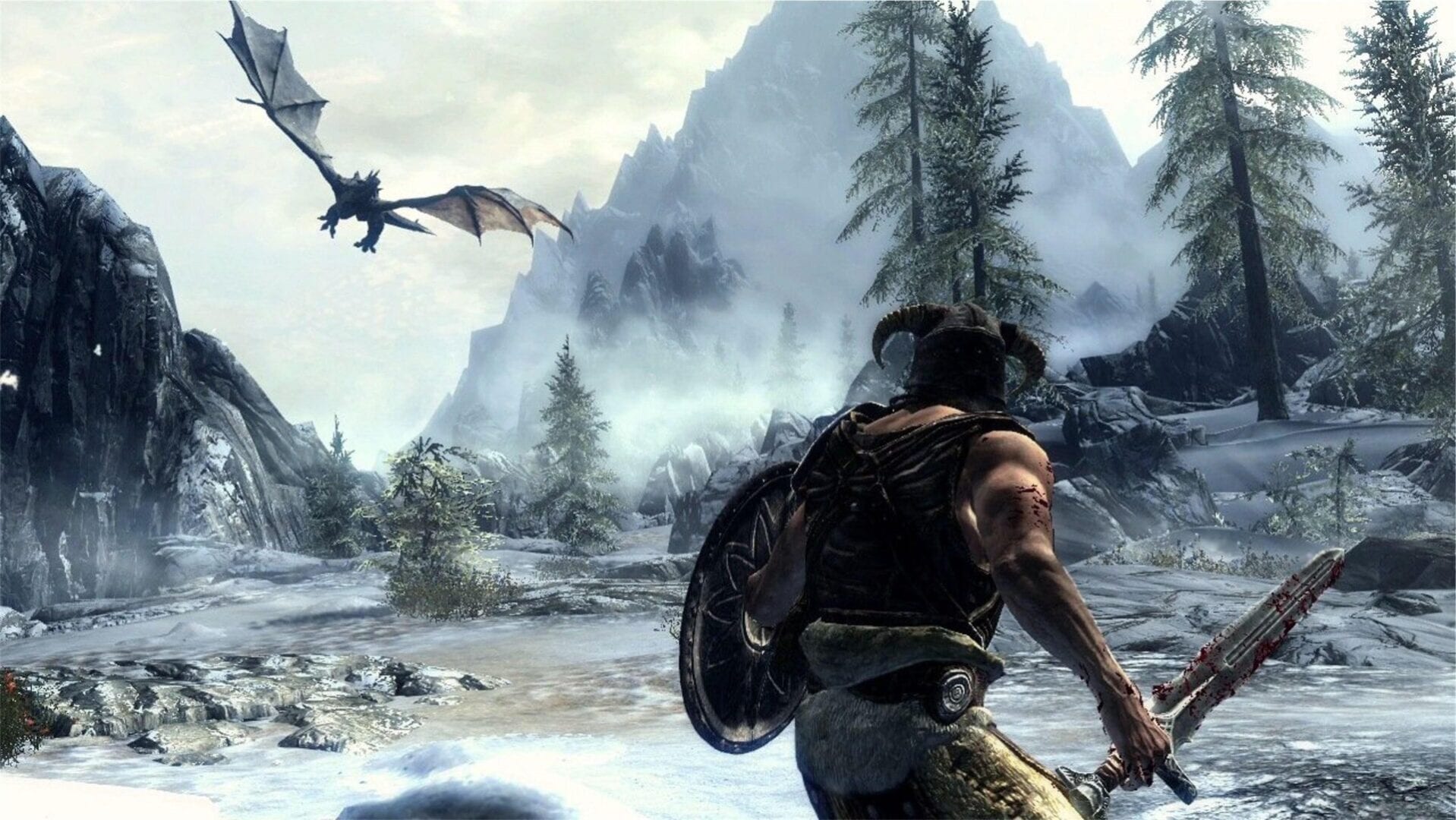 The Elder Scrolls is a fantasy universe that has long been celebrated for its deep and compelling lore, and Skyrim is perhaps its most lauded and popular chapter.

More than just offering players enormous open-worlds to explore, its stories, characters, landmarks, and nomenclature combine to create a high fantasy role-playing experience only rivaled today by the very best of the genre — even 10 years after Skyrim’s original launch!

By this point, fans are likely to have embarked on countless adventures across Skyrim. But how well do you actually know the lore of the game? Can you really call yourself a true Dovahkiin if you don’t know your Daedras from Draugrs?

Here we’re giving you a chance to test your Skyrim knowledge in a 20-question trivia to determine whether you deserve the honor of being named Dragonborn.

And if you enjoyed this quiz, we have a bunch more right here for you.

A Skyrim Quiz Only True Dragonborns Will Master

What is the Throat of the World?

Who is the World Eater?

Where is the school of magic located in Skyrim?

What is the direct translation of the word “Thu'um?”

How many useable Dragon Shouts are there in Skyrim (including its expansions)?

What is the name of the Altmer Mage who sets a test for players to complete at Winterhold?

Where is the Elder Scroll located in Skyrim?

What is the Shout required to defeat Alduin?

Where is the Thieves Guild located in Skyrim?

Who is the leader of the Dawnguard faction?

What accessory is required for players to wear when asking an NPC to marry them in Skyrim?

Which item is required to cure Lycanthropy?

Who are you trying to assassinate during the Dark Brotherhood's faction questline?

Which Armor set provides the most defense?

Where do the Greybeards live?

If you come across a Mammoth in Skyrim, which creature is typically not far behind?

What happened to the guard that prevented him from continuing his adventures?

Which of Skyrim’s cities is located in the mountains and has a river running through it?

Akatosh is one of the Nine Divines of Tamriel, but of what does he rule over?

What race is Delphine, the caretaker who lives at Riverrun?