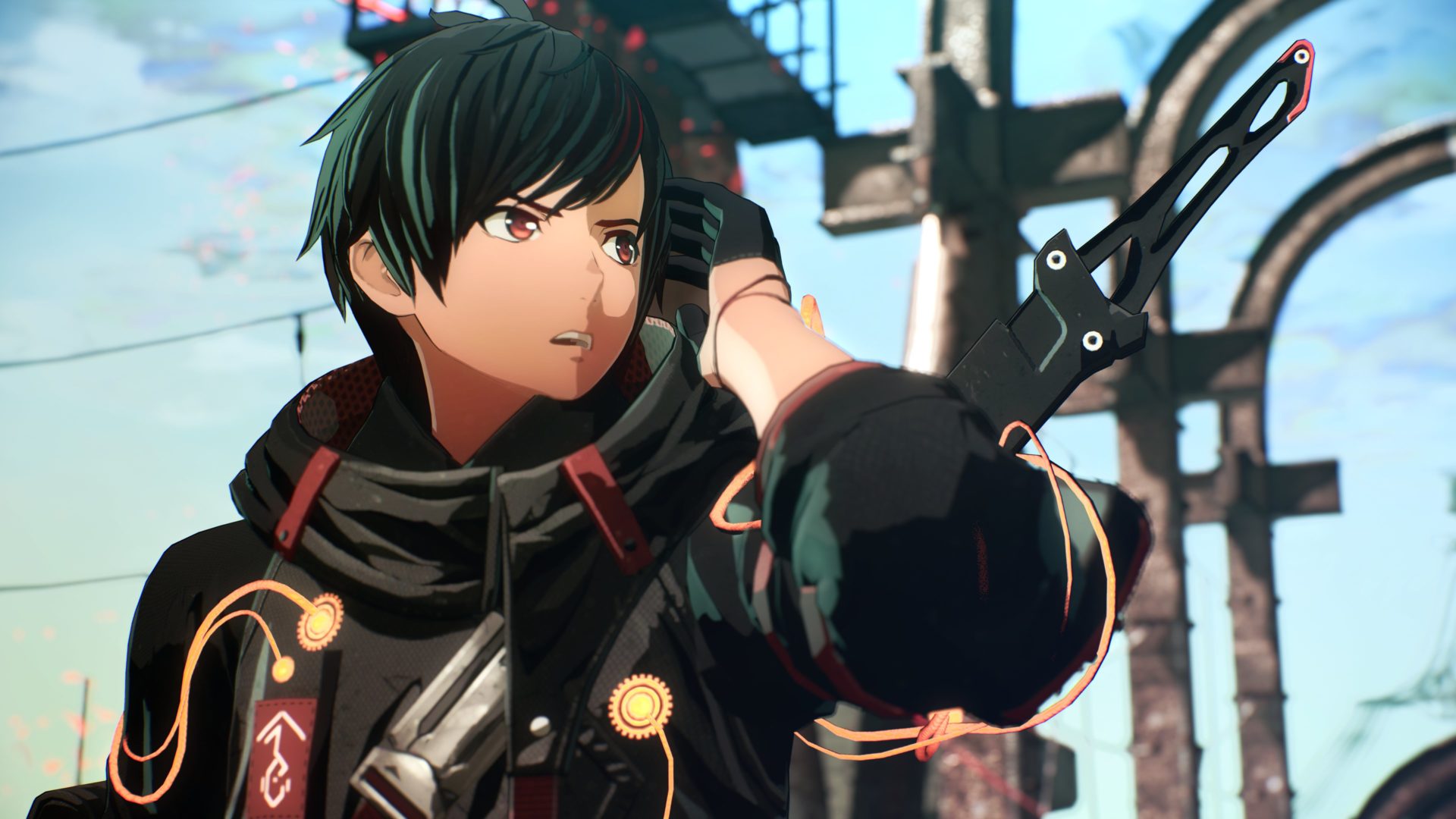 Bandai Namco Entertainment is hosting its Play Anime Live summer event, and we get a couple of reveals about the upcoming Scarlet Nexus.

First of all, an AR experience dedicated to the game has been revealed. You can see a trailer below alongside the QR code you can use to access the experience and the marker that you have to scan to activate it.

Below you can check out the trailer for the experience showcased during the show.

We also get a video Q&A with producer Keita Iizuka, whom many of you may know for his work on Code vein. He provided some interesting details alongside an explanation of the AR experience.