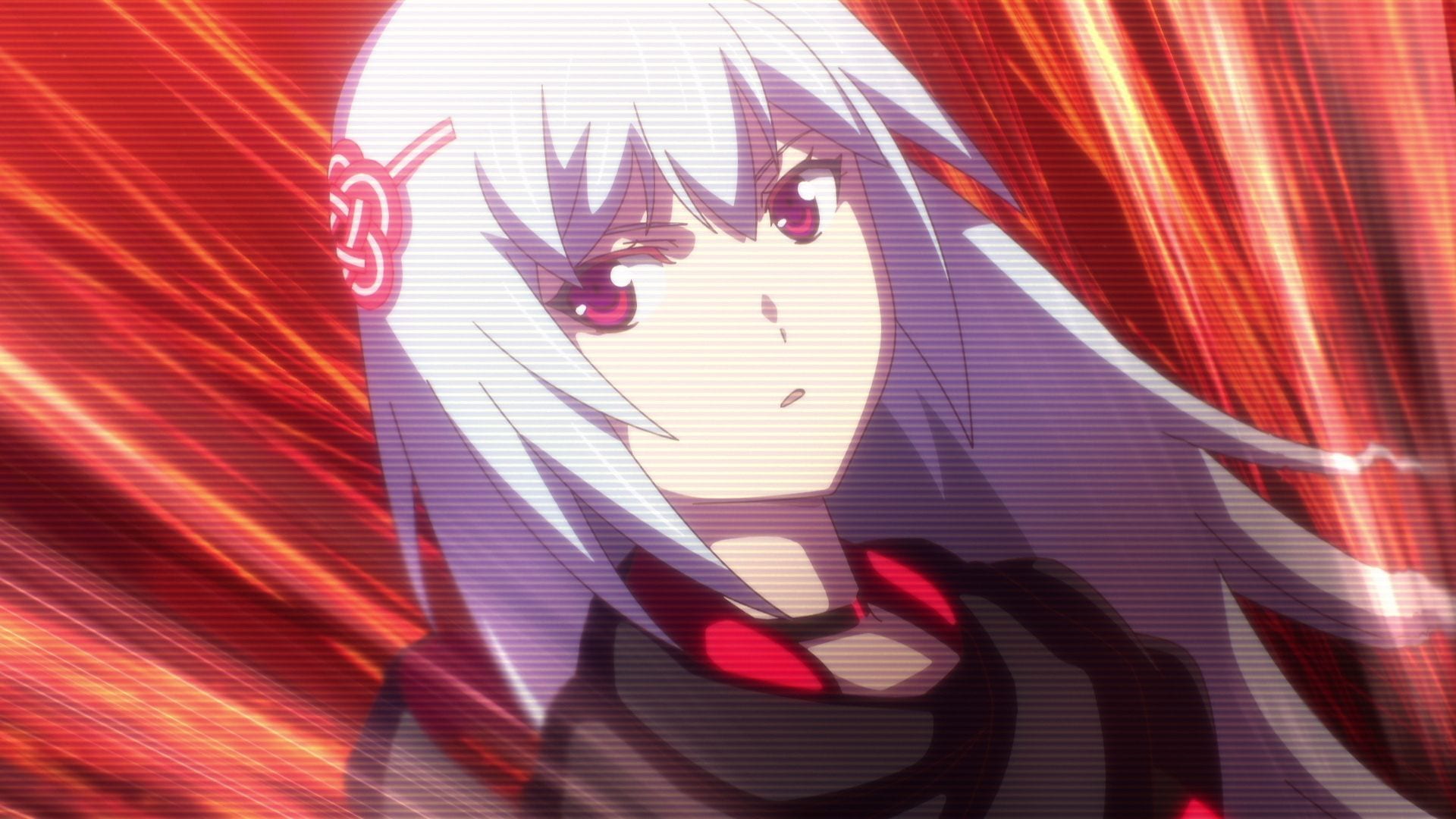 We hear from producer Keita Iizuka and director Kenji Anabuki as they discuss the game in-depth also showing quite a bit of footage.

The discussion includes gameplay, the story and its characters, what inspired the game’s setting and its design, and much more.