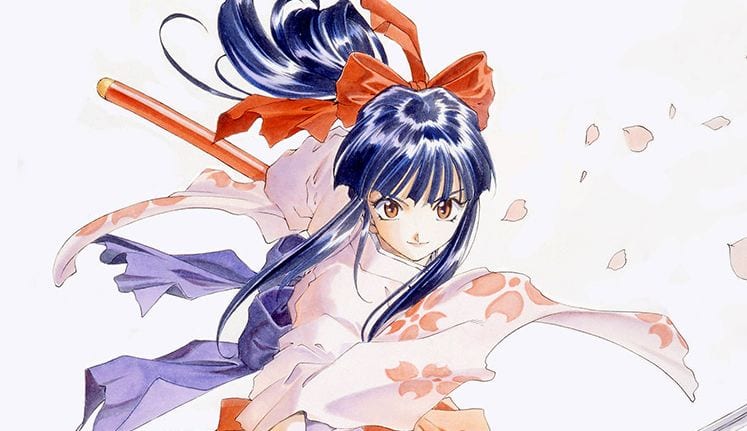 The latest Sakura Wars game brought the series back after over a decade under the radar, but what about the older games of the series?

Having been released across the Sega Saturn, Dreamcast, and PS2 generations (between 1996 and 2005), the five numbered Sakura Wars Games that form the foundation of the story of the new ones are mostly inaccessible to younger gamers who aren’t into retro consoles.

Could Sega bring the series from the original Sakura Wars to Sakura Wars V (Known in the west as Sakura Wars: So Long, My Love) back in some form?

Twinfinite asked Tetsuya Ootsubo, the director of the latest game whether a remaster or similar initiative is possible. Apparently, it’s not out of the question, as long as there is demand for it.

“Regarding remasters and/or remakes, it’s true that the older titles can’t be played on modern equipment, so if there is sufficient demand for it, we are open to the idea of revisiting the earlier games.”

If you want to play the original games on newer platforms, you may want to let Sega know.

Of course, you can expect to read the full interview on Twinfinite soon, including the fact that the development team is pushing for a sequel and doing research about the possibility of additional platforms.

If you want to learn more about Sakura Wars, you can read our review and take a look at my dedicated article explaining what the series is all about and why you should care. Incidentally, the game is currently available exclusively for PS4 and another DLC featuring loungewear costumes is coming on July 9.