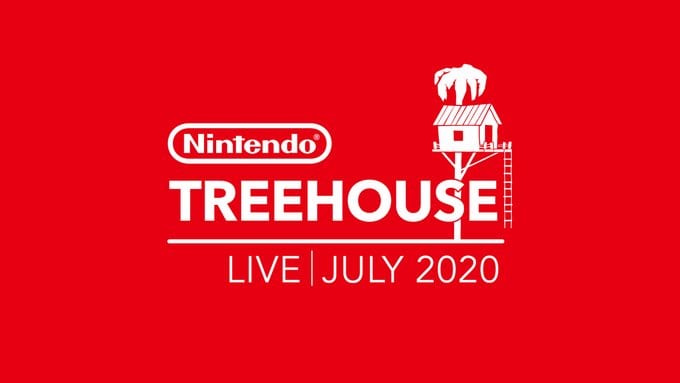 Nintendo has announced via its American Twitter account that there will be a Treehouse Live event today at 10 am Pacific Time. The event will focus on gameplay from Paper Mario, as well as revealing a new game from WayForward.

The Treehouse Live will be happening here, as well as on the official Nintendo YouTube channel here.

Paper Mario The Origami King is releasing next Friday, July 17, and is the sixth game in the Paper Mario series that started back on the N64. The game will see Mario joined by a paper-thin pal known called Olivia as they take on the Origami King. The game will feature a new battle system but won’t have RPG staples like experience points.

WayForward is known for popular games like Shantae, and River City Girls. Shantae has been a cult hit since the days of the GameBoy. Speaking of the GameBoy, Shantae is getting a physical copy re-released on the GameBoy color thanks to Limited Run Games.

Check out gameplay from Paper Mario The Origami King that has already been shown, including bosses, combat, and more! We also ranked previous series bosses, check out our top 10 here! And see why people are talking about a potential Metroid reveal thanks to Paper Mario.