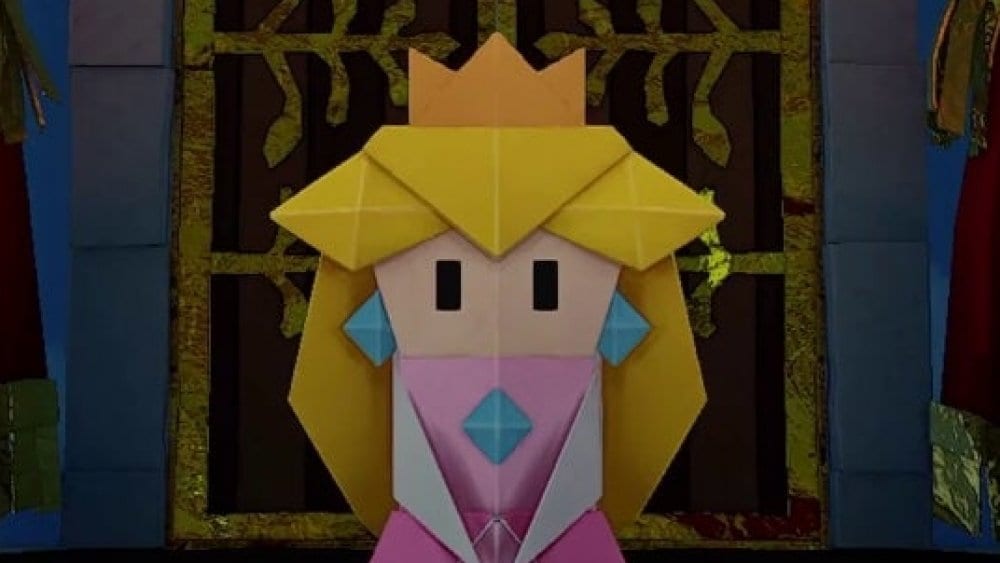 Today Nintendo of America released a rather lengthy new trailer for Paper Mario: The Origami King that showcases the crafted world, the combat system, the party members you’ll come across, and much more.

The trailer also dives into how boss battles will work, showing the player creating a path for Mario to walk through in order to get a good hit in on the boss.

You can enjoy the new trailer down below for yourself:

Nintendo also released a couple of new screenshots, which you can view down below:

Paper Mario: The Origami King was announced earlier this year via an unexpected Tweet from Nintendo and will mark the first time that the series has come to the Switch.

We put on our thinking caps and discovered 13 very important details from the game’s reveal trailer that you definitely should read.

Paper Mario: The Origami King will launch on the Nintendo Switch on July 17 for $59.99. 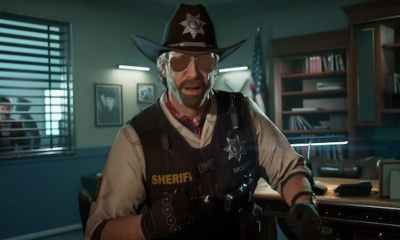 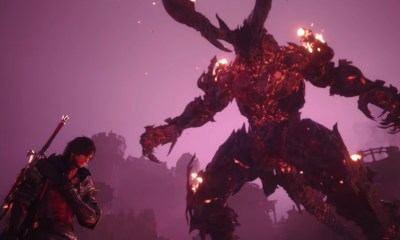