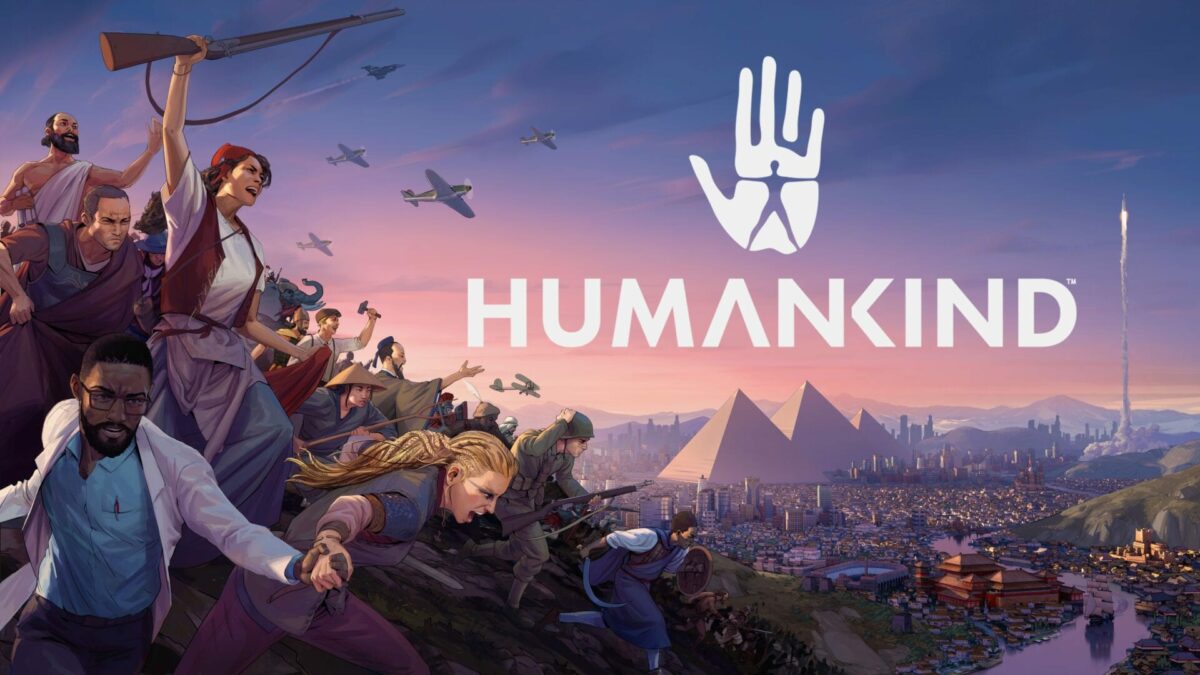 The video is narrated by executive producer Jean-Maxime Moris and Narrative Director Jeff Spock, as they talk about Civics, Ideologies, and narrative event.

Those three factors will basically shape your society organically through each playthrough, and due to the fact that narrative events are closely tied to the situation, you may end up having completely different runs.

If you’re unfamiliar with the game, here’s an official description. You can also read my own preview.

If you’d like to learn more, you can check out a previous trailer and the original announcement from last year, another video of the series, the one that came before, and one on the music.