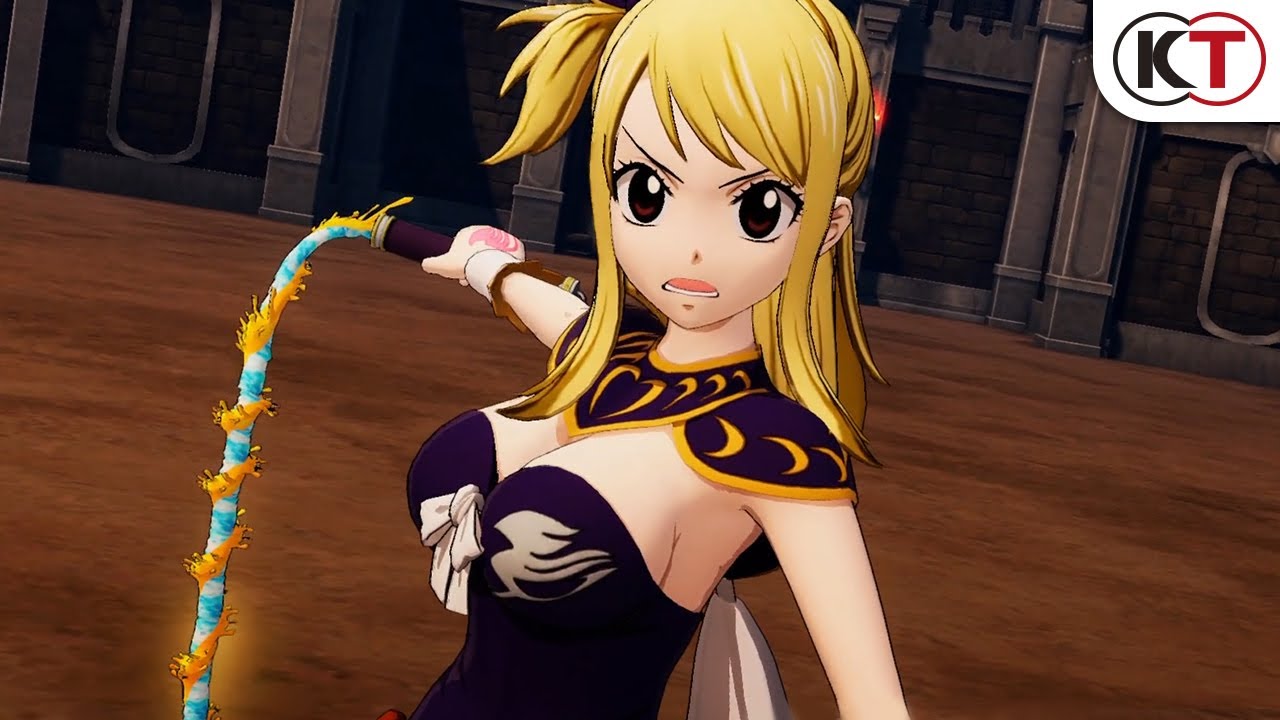 This time around the focus is on the costumes that will be included in the digital deluxe edition. These are a Grand Magic Games team set, a Lacrima set, and an outfit for Lucy from Atelier Ryza.

You can check them in action below.