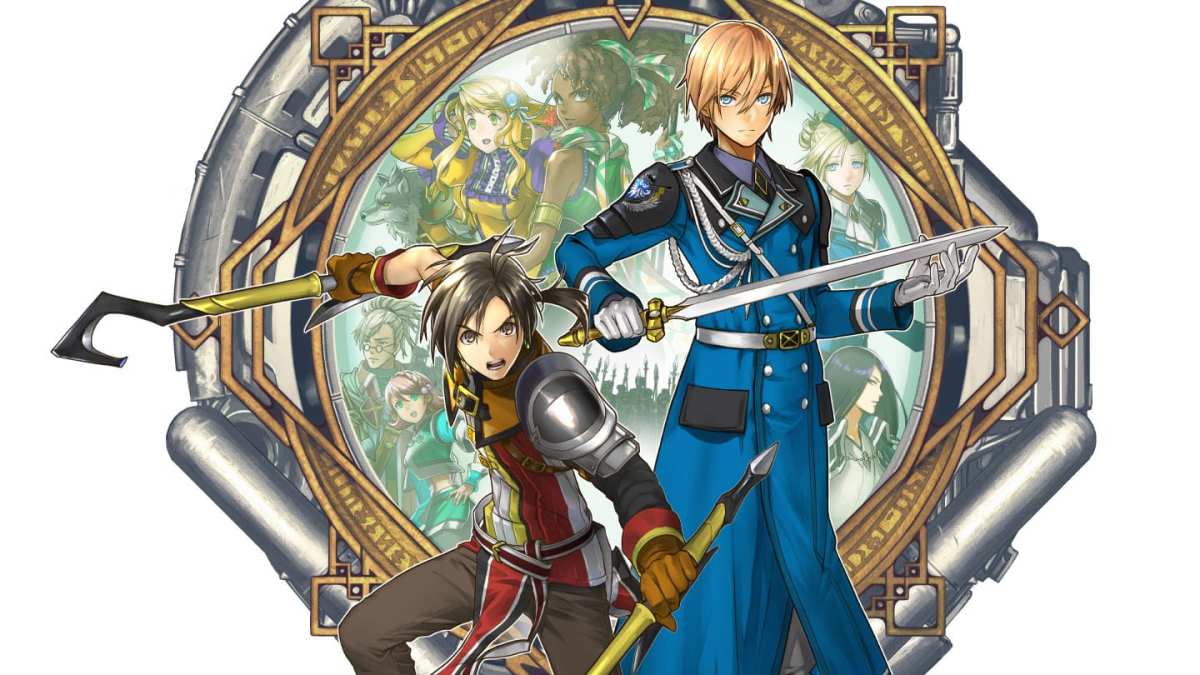 The release window is marked as fall 2022 for PC.

The console versions that would be offered if the stretch goal is met are PS5, Xbox Series X, PS4, Xbox One, and a generic “Nintendo Next-Generation Console” which means whatever console Nintendo will have out in over two years when the game launches. It could still be the Switch if none is released in time. If a Switch version proves impossible due to the cost of downporting the game to the platform, the affected backers will be refunded.

Below you can watch the dedicated trailer and music samples by Motoi Sakuraba and Procyon Studio respectively.

In case you missed the original announcement, below you can read about the story of Eiyuden Chronicle: Hundred Heroes.

The game brings back together Suikoden creators  Yoshitaka Murayama and Junko Kawano who return to collaborate for the first time in 25 years. Below you can take a look at a neat infographic revealing prominent staff members.

For the sake of full disclosure, the author of this article has backed the game at a basic level in the first minutes of the campaign. He’s that excited.