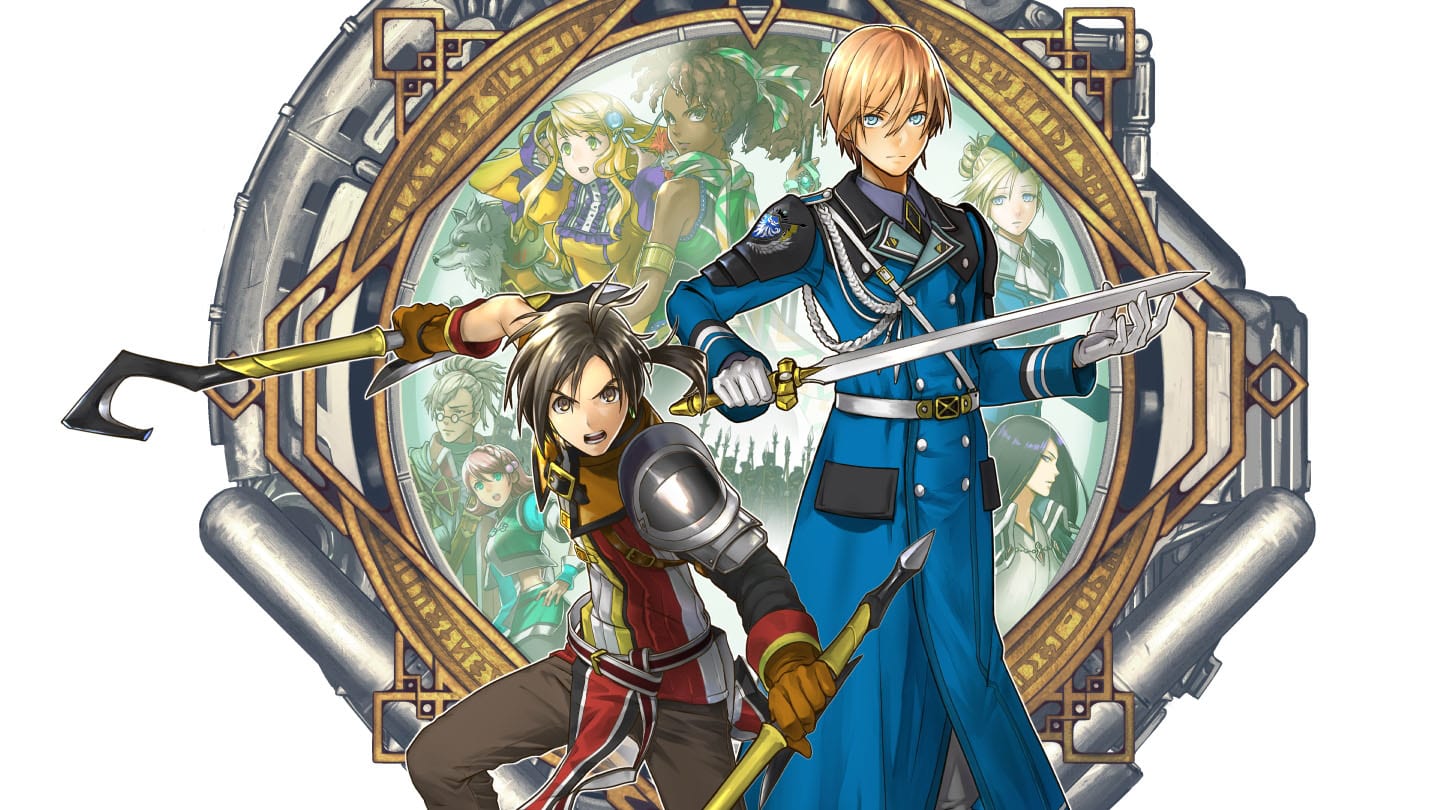 The name “Rabbit & Bear Studios” will likely be unfamiliar, but the developers at its helm will probably ring a bell if you love JRPGs.

The team is spearheaded by Suikoden creators Yoshitaka Murayama and Junko Kawano who return to collaborate for the first time in 25 years.

The game is a new JRPG titled Eiyuden Chronicle: Hundred Heroes, and it has been announced for PC only for now. Yet, it might get additional platforms via stretch goal. The release window is fall 2022.

The Kickstarter campaign will launch on Monday, July 27.

Visuals will be in 2.5D, featuring 100 heroes to recruit within your army. Battles will be turn-based with parties of six characters. Town-buildings elements will also be included.

Below you can read about the story of Eiyuden Chronicle: Hundred Heroes.

We, at Rabbit & Bear, have recently announced our new title “Eiyuden Chronicle”.

It’s a game that the team has put its heart and soul into.

Basically, it was a challenge to ourselves – “Can we not make the most interesting game of our lives? No limits.

Just following our creative paths as they are” In all my years of development the number one thing that has made me happy is hearing a fan express enjoyment at playing my games.

So that’s what I’m setting out to do with “Eiyuden Chronicle”—To make as many fans happy as possible.

However, we can’t do it alone.

In order to succeed we need your strength, support, and hope.
Right now more than ever, we need heroes to realize this dream.
We hope you’ll join us!

Below you can check out the first screenshots and character artwork.