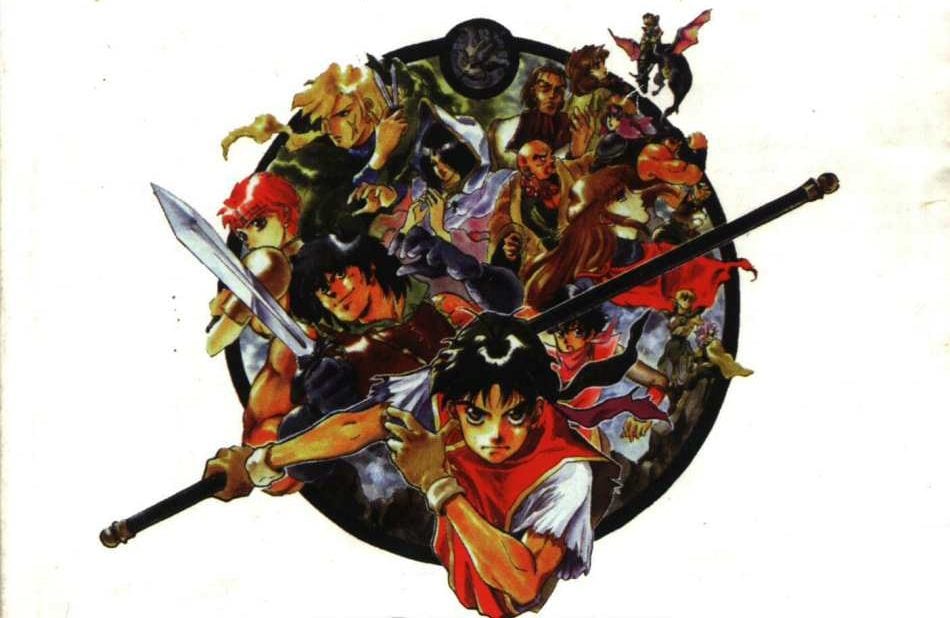 Yoshitaka Murayama recently wrote the scenario of The Alliance Alive, but he is likely best known as the creator of the Suikoden series.

Interestingly, he confirmed that he’s working on a new game. Unfortunately, he could not provide any further information, including the timing for the reveal of this new title.

Of course, this doesn’t mean that the new game has anything to do with Suikoden.

Speaking of the glorious RPG series, we also asked Murayama-san if he’d like to continue the Suikoden franchise at some point in the future.

He mentioned that this kind of question would be better asked to Konami (which still holds the right to the series), yet he would like to see a sequel one day.

In the meanwhile, if you want to enjoy Murayama-san’s work, The Alliance Alive HD Remastered will be released in the west on October 8 for PS4 and Nintendo Switch, while Europe will get it on October 11. The release date for PC will be announced at a later time.

You can check out the original announcement from NIS America, the latest batch of screenshots, the latest promotional video, and the previous trailer.