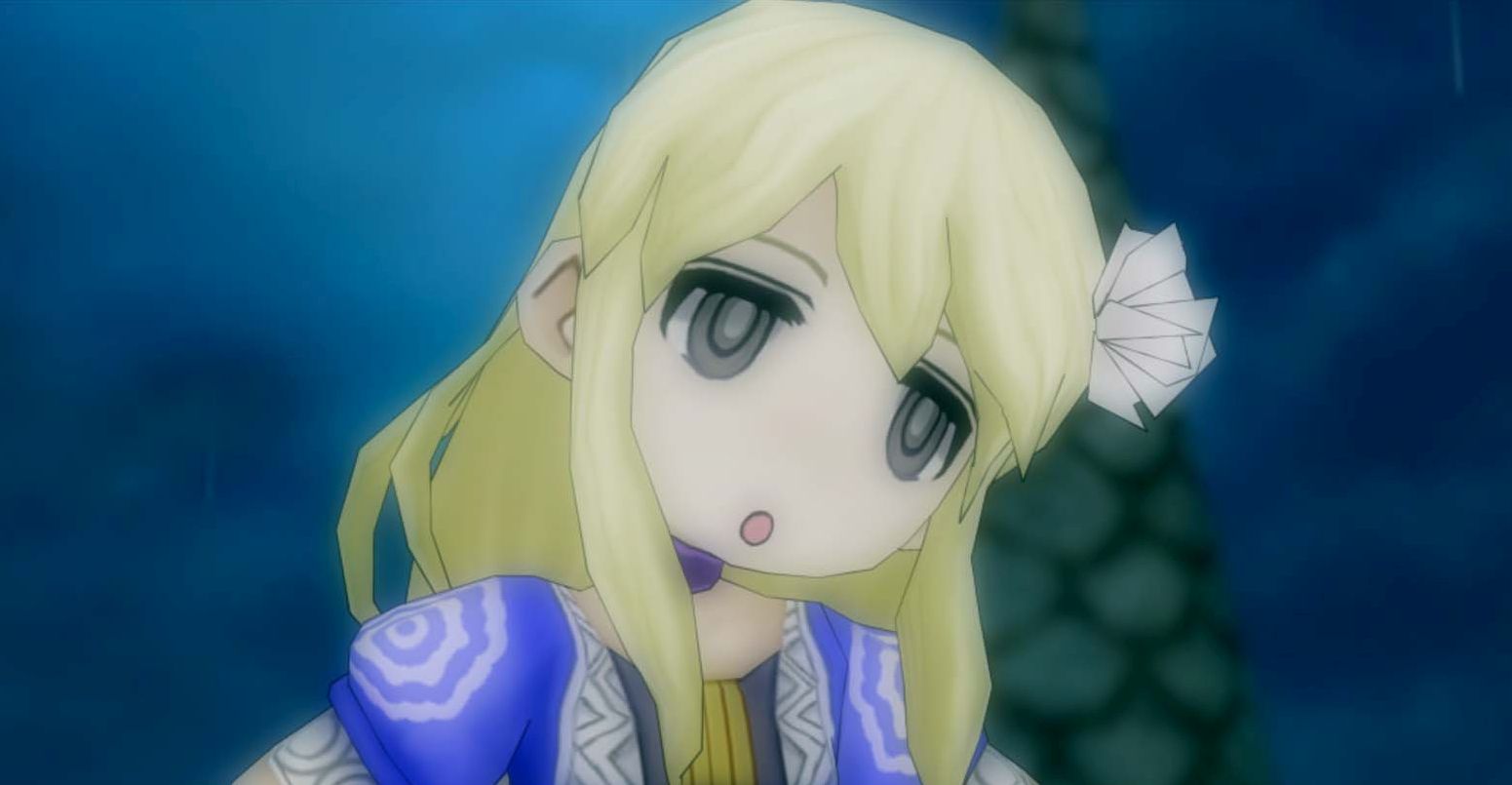 This time around, the focus of the trailer is a look at the characters that will appear in the game, alongside some story-related footage and plenty of gameplay.

Of course, since this is a remaster of a Nintendo 3DS game, their visuals have been updated quite a bit compared to your memory of the original JRPG.

If you’re unfamiliar with the game you can read an official description directly from NIS America.

If you want to see more of The Alliance Alive HD Remastered, you can check out the original announcement from NIS America, the latest batch of screenshots, and the previous trailer.

The game will be released in the west on October 8 for PS4 and Nintendo Switch, while Europe will get it on October 11. The release date for PC will be announced at a later time.