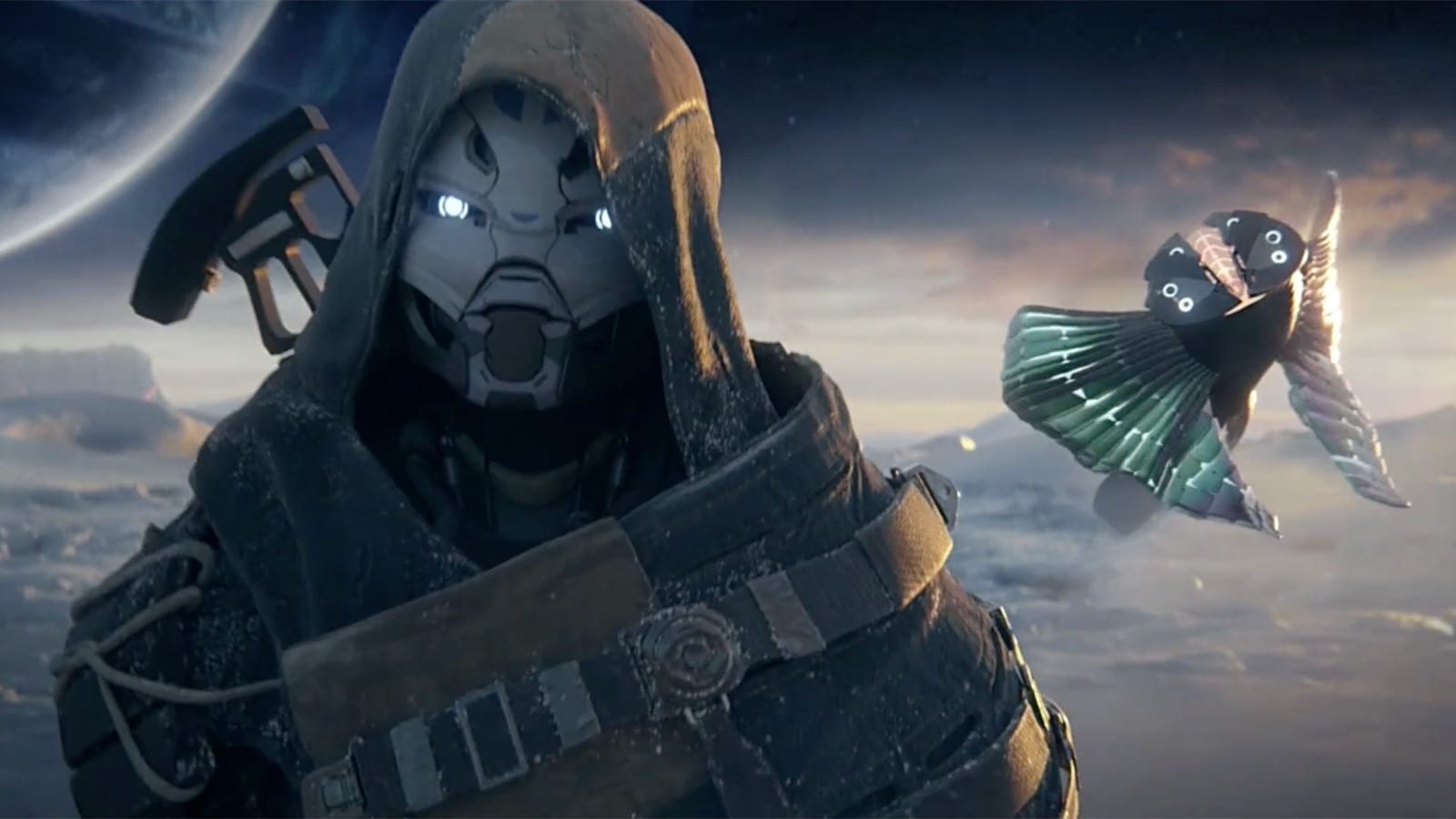 Today Bungie announced that Destiny 2’s next major expansion, Beyond Light, would be delayed until Nov. 10. The news came in through the Bungie’s official blog. The current season, Season of Arrivals, will also be extended to cover the time up until Beyond Light’s launch.

The past few months have been a challenge and will continue to be during this pandemic. We’ve learned to create together in a new way, by having to work apart from one another. Despite these hurdles, we’re still committed to the same level of quality that our fans expect.

Over the coming weeks, we’ll be unveiling more of what we’re working on for Beyond Light and what that also means for Season of Arrivals, which will now extend to November 10. Beyond Light sets the stage for an incredible future in Destiny 2 and, though it’s coming later than we originally anticipated, we’re excited to continue that journey with you this November.

While Season of Arrivals has been more warmly received than the previous, Season of the Worthy, even the good seasons tend to drag by the end of their normal roughly three month run.

It will be interesting to see how Bungie will try to keep things interesting for players during this extended season. While there is another exotic quest on the way, and old raids are in vogue again, there’s only so many times you can run Contact and Eater of Worlds before players are going to be itching for something new.

At least when Destiny 2: Beyond Light does drop, it will bring with it a brand new element for each class, a new location in Europa, a new raid, and a story featuring the Fallen.