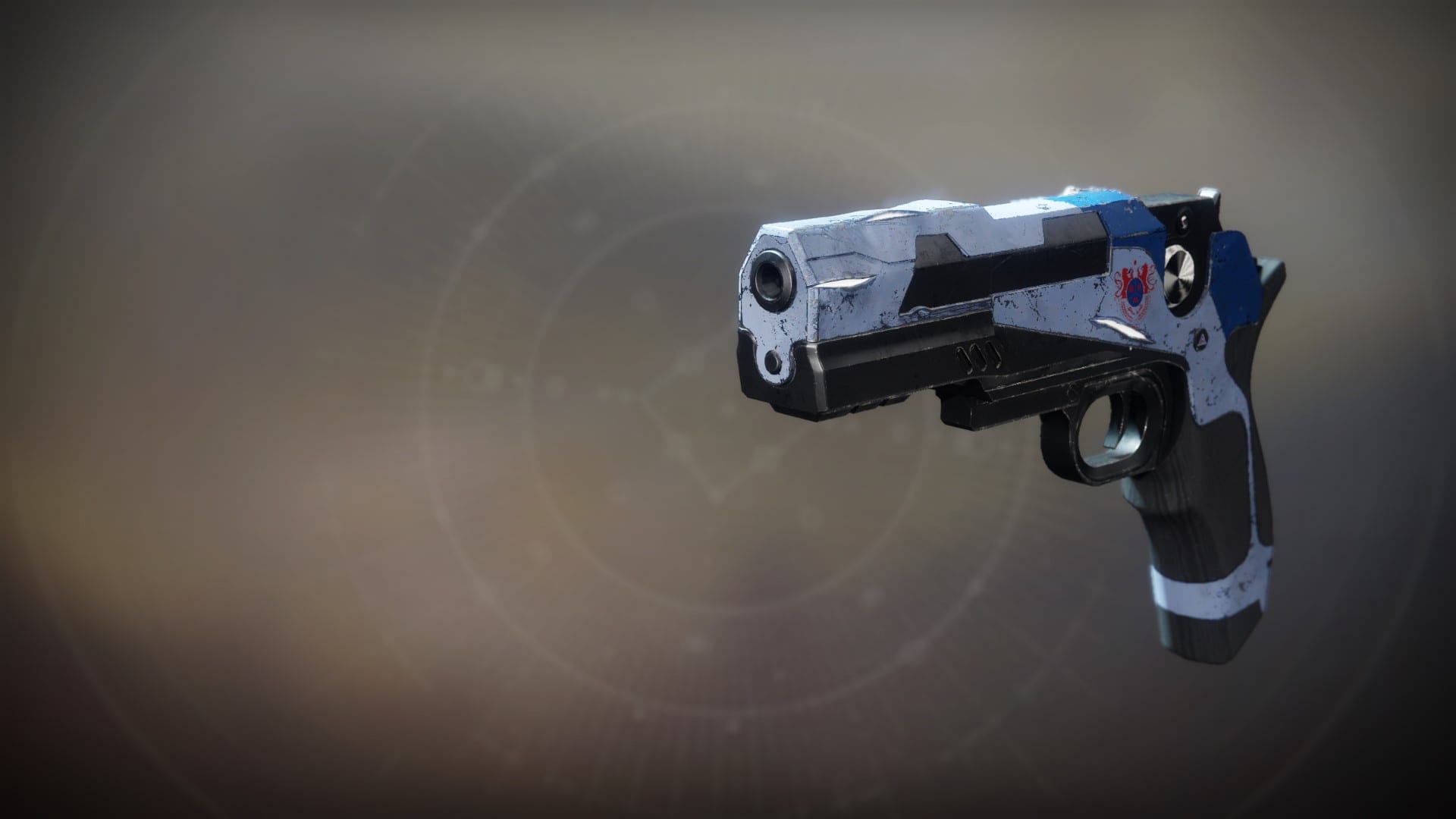 How to Get Traveler’s Chosen in Destiny 2

Starting the Quest for Traveler’s Chosen

To start the quest for Traveler’s Chosen, simply head on over to Zavala and after a short speech you’ll have your first quest step.

The entire premise of this exotic quest is to help prepare all of the planets that are destined to be doomed by the end of the season.

The planets that are going bye bye are: Titan, Io, Mercury, and Mars. What you’ll need to do for each planet is complete a weekly bounty for one of them, and in return you’ll progress the Traveler’s Chosen and get a sweet Focused Umbral Engram that will contain a seasonal version of an item from that planet. You can repeat these each week if you want as well, pretty neat!

So as a result, the first half of this quest is straight forward. Visit the planet’s core NPC and then do a weekly bounty for them (obtainable via their bounty inventory).

Once you’ve done those six steps, you’re done for now and will need to wait like everyone else until Bungie releases the next steps.

That’s all you need to know for how to get the Traveler’s Chosen exotic sidearm in Destiny 2 for now. Once the full quest steps are released we’ll update this guide.