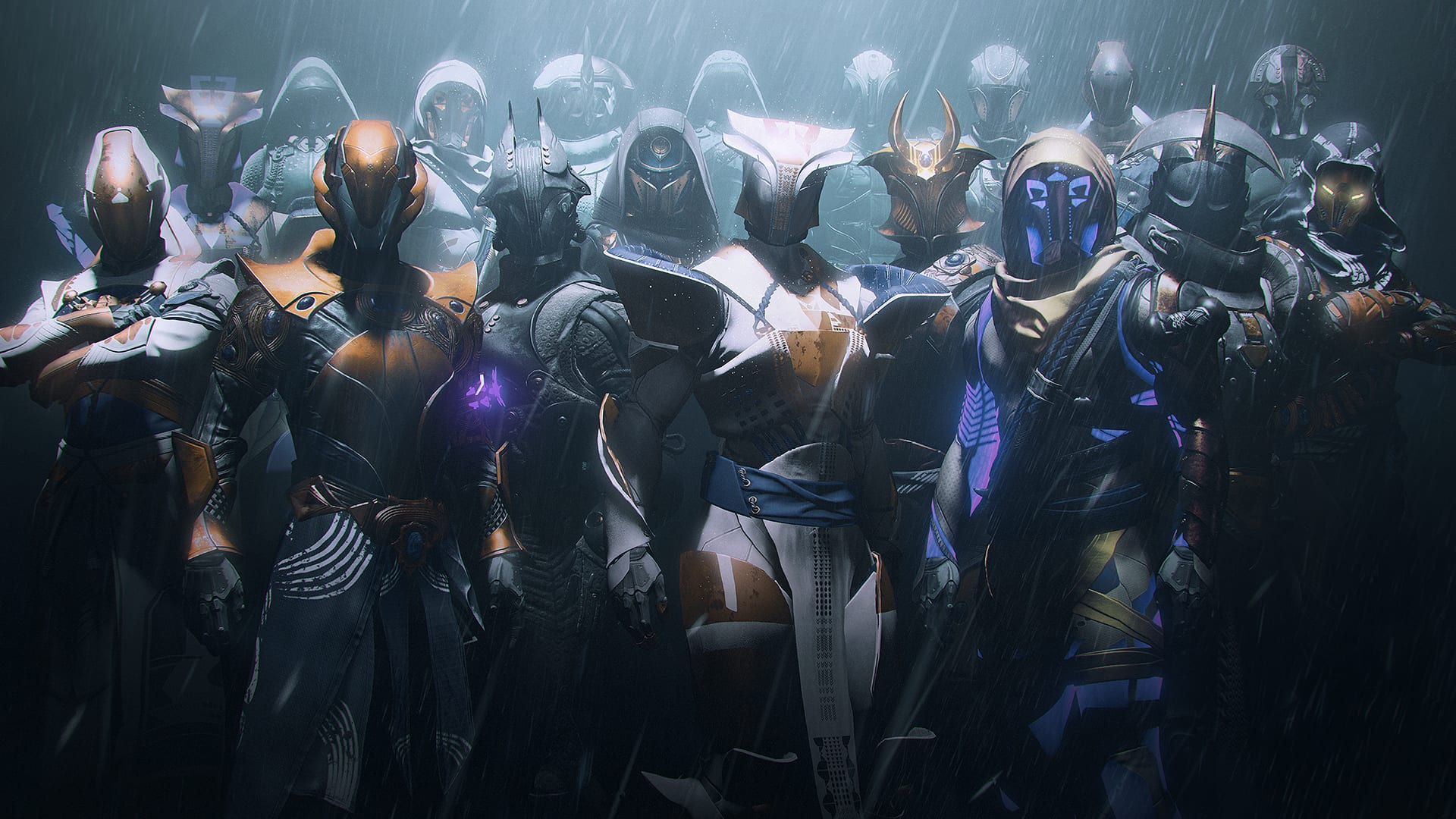 Today Bungie kicked off Destiny 2’s 2020 Moments of Triumph event and it seems to be centered around returning to old raids that won’t be surviving the events at the end of this season.

Fortunately, these raids are going to be getting a boost to make them arguably the most rewarding activity in the game while they last.

The following Destiny 2 raids will be considered featured raids and will have their cap on weekly rewards removed so you can run it as many times as you like and open the chests for loot every time (aside from hidden chests), and will drop with the at the current season’s power cap.

The only bad news is that this news pretty much confirms that Scourge of the Past, despite taking place on an area that isn’t getting removed, is also getting the axe along side the old Leviathan raids. Although was known for the most part, some fans were still holding out hope.

In addition to launching the Moments of Triumph event and seal, a new set of patch notes was also released. The notes confirm the fix to Falling Guillotine’s broken damage among other smaller fixes that you can read about here.

Check out the new gameplay trailer below. Once we can actually get into the game we’ll confirm details about the Moments of Triumph Seal.