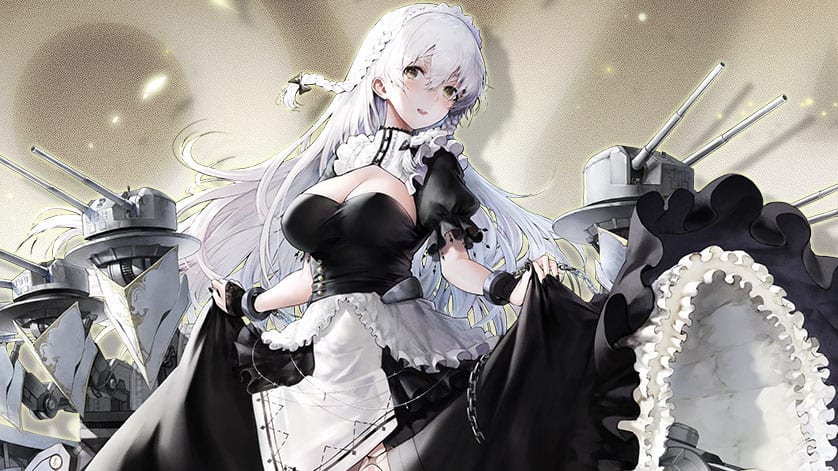 Azur Lane publisher Yostar revealed what players on the English servers can expect with next week’s maintenance.

First of all, we will get “Strive, Wish, and Strategize” added to the War Archives, even if this one won’t bring back any shipgirl since its rewards are already included in the standard construction.

“Back to School” will also make a comeback, providing players with a chance to unlock Craven’s skin “Cheerleader On The Playground.”

PR1 Rookie Missions will also become repeatable (at least once), which means there are now more chances to get get data packs to complete your PR1 shipgirl collection.

Last, but not least, the pre-event”Nocturne Before Nightfall” will serve as a prelude for “Aurora Noctis,” which has already been released in Japan and China.