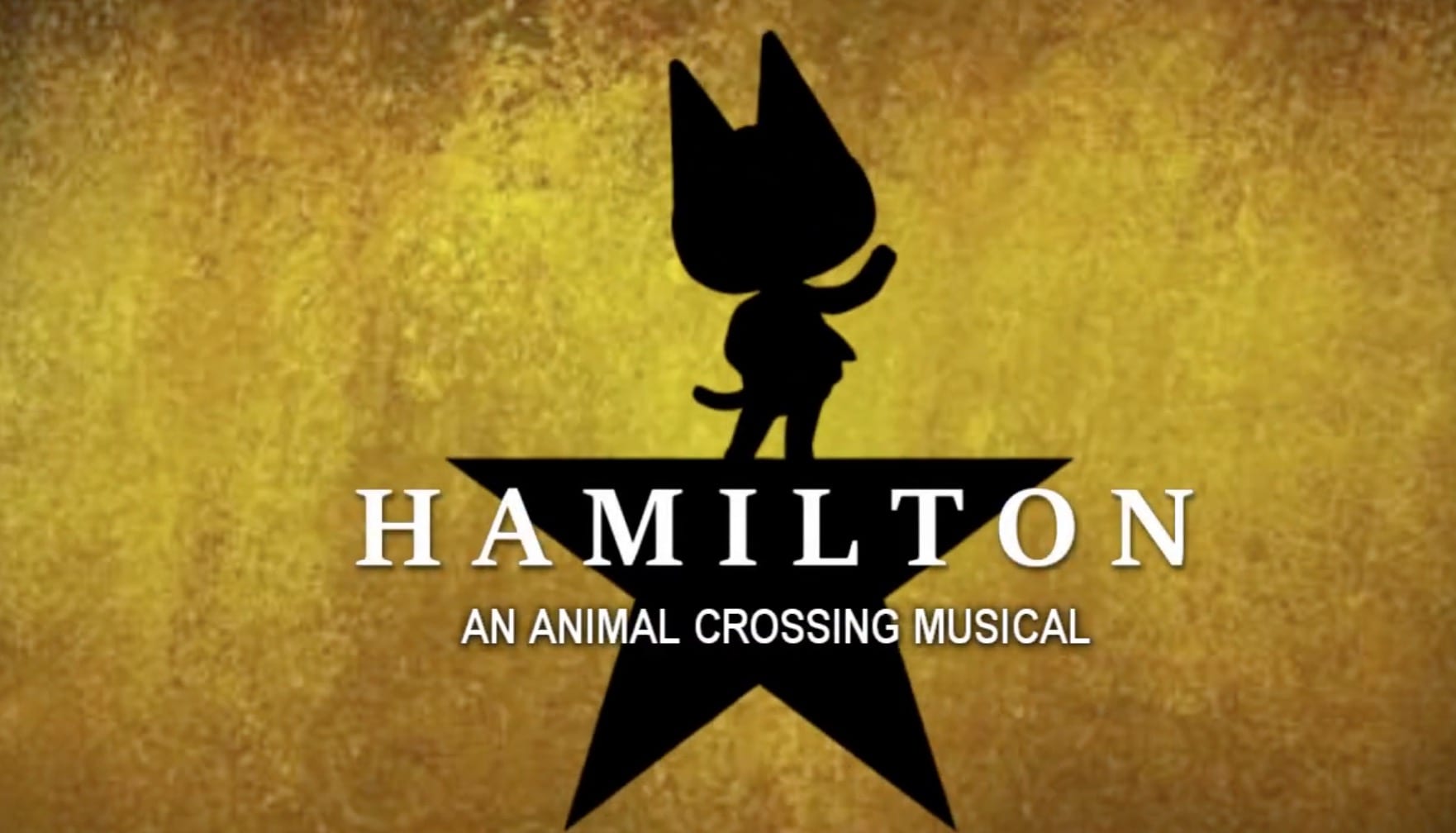 Lin-Manuel Miranda’s super-popular musical, Hamilton, launched on Disney+ last week for subscribers and the internet will not shut up about how good it is, especially the music. And of course, an Animal Crossing player has begun to recreate every major song from the broadway musical and it’s awesome.

We recently reported on another Animal Crossing player that was recreating Hamilton songs, but those were images for each song and not full blown videos like this.

Guitar_Knight14 on YouTube released an Animal Crossing version of Alexander Hamilton late last month as a way to merge two of their favorite things in life. It also came at a good time, since the musical would be debuting on Disney+ for the first time.

And since that first video did so well, Guitar_Knight14 has started to do other songs too, like Aaron Burr, Sir, and My Shot. They plan on doing other songs too, but they mentioned that it can take a lot of time to get these shots done right, so the wait will be long, but I can already tell that it’ll be worth it.

You can watch the three songs that I mentioned down below and also, Raymond plays Hamilton which is just perfect.