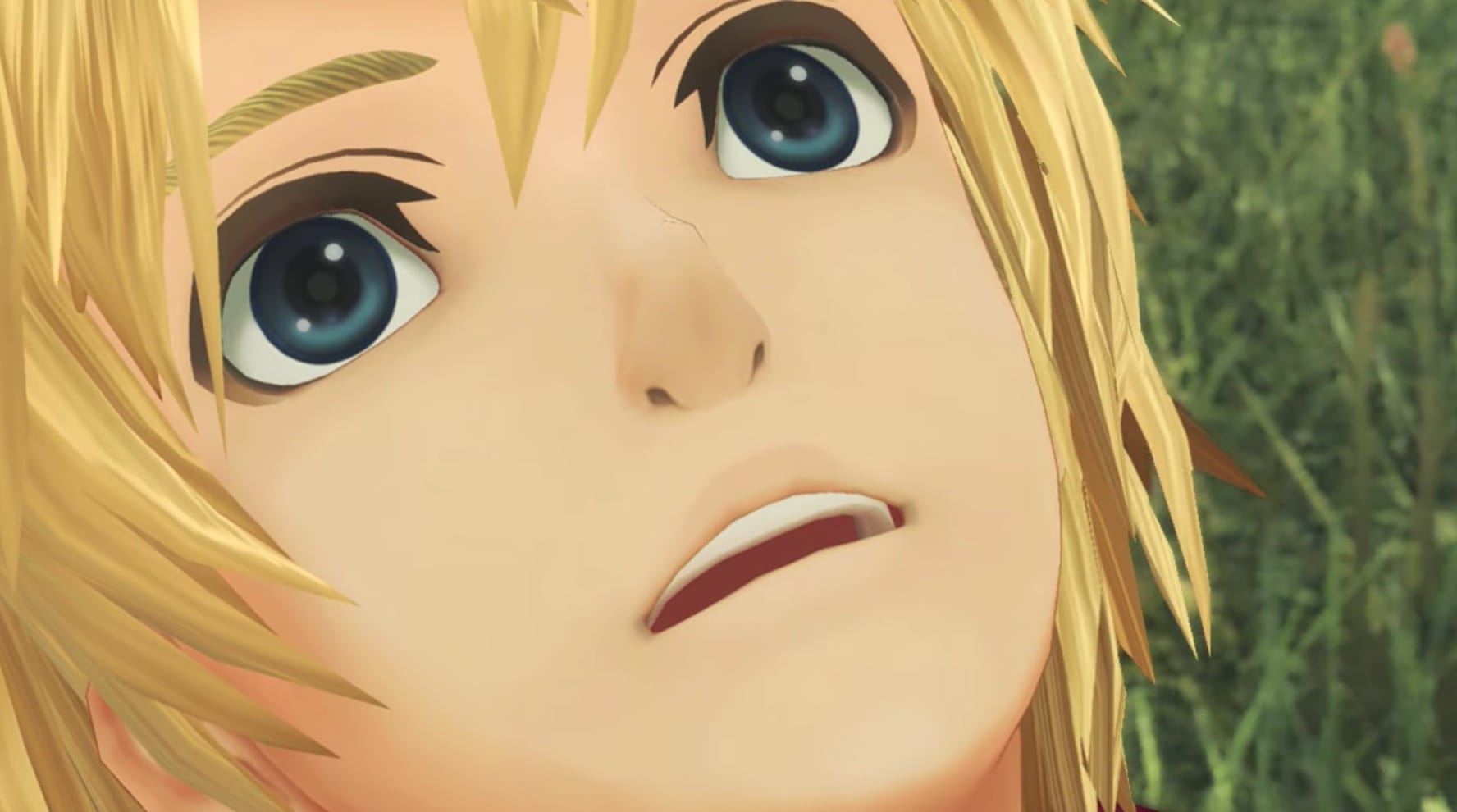 The new ad is on the short side but there’s a glimpse of gameplay in there and most importantly, you can see review scores of the game from various outlets, praising the suped-up Wii remaster. It’s also worth mentioning that the game is currently sitting at a rather high Metascore of 89.

You can watch the accolades trailer down below for yourself:

Twinfinite also reviewed Xenoblade Chronicles: Definitive Edition, scoring it a 3.5/5. Our reviewer, Zhiqing, had tons of fun with the intricacies of the combat system and appreciated the UI and graphical improvements. However, she thought the open world was too big for its own good and didn’t enjoy the boring sidequests all too much.

Another one of our writers, Omar, wrote up an op-ed on how the combat system from Final Fantasy VII Remake actually made him enjoy Xenoblade Chronicles less.

And this feature talks about how the best way to play the game is by wearing swimsuits.