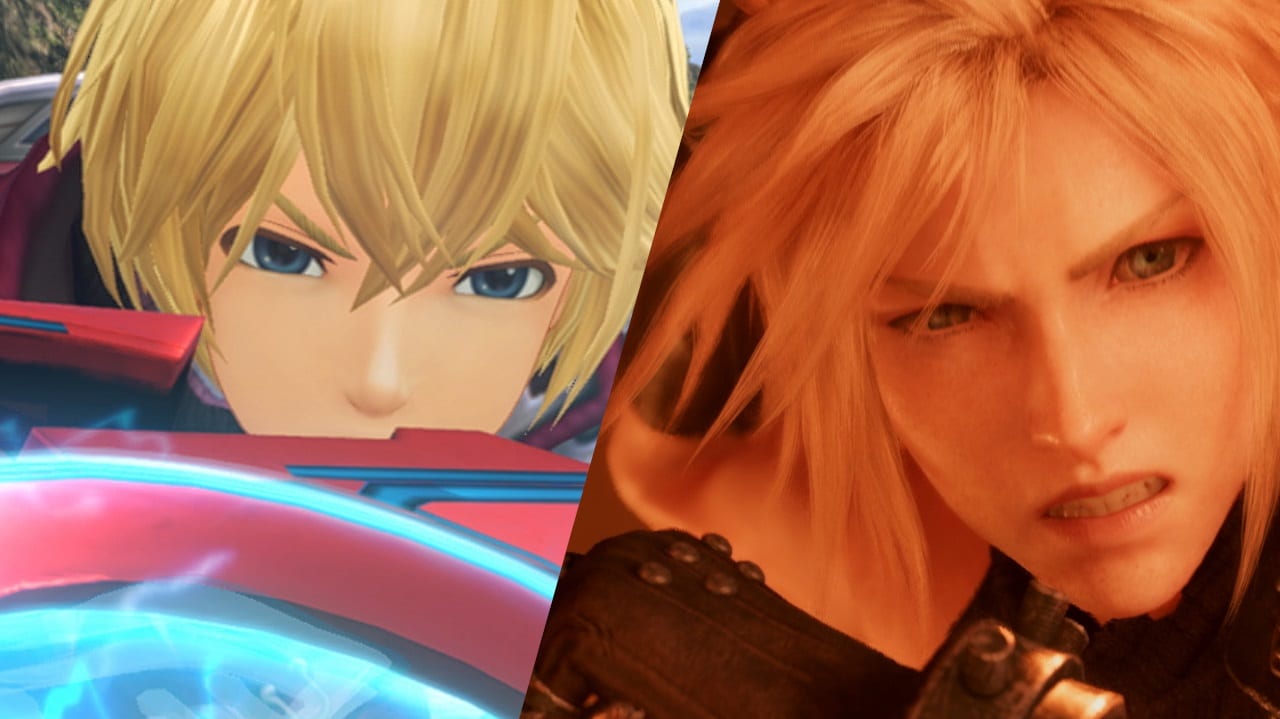 The last couple of months of my gaming world have been filled with everything Final Fantasy VII Remake. I’ve been endlessly fawning over the lore, characters, and most of all, the battle system.

Recently, I’ve jumped into another action RPG, Xenoblade Chronicles: Definitive Edition on Switch. So far I’ve been having a fantastic time exploring the world and meeting the characters. On the other hand, there are a few aspects of Xenoblade Chronicles’ battle system that have been completely ruined for me thanks to FFVII Remake.

Right off the bat in FFVII Remake, you’re encouraged to try out two different styles of attacking with Cloud. Then they bring Barret into the mix and get you used to switching characters or at least using their ATB bars to supplement your attacks from Cloud.

It builds slowly and it can be a little hard to understand at first. However, there’s nothing quite like the FFVII Remake battle system once it clicks. You’re certainly not invincible, but you never feel like your success is limited by the AI of your teammates.

And that’s exactly where the Xenoblade Chronicles battle system falters, and jumping right from one game to the next only makes it more obvious. The most glaring example of this is found in the statuses that you can inflict upon enemies in Xenoblade, specifically break and topple.

The topple status temporarily immobilizes enemies, but you can only knock them over if they currently have the break status on them. It’s a very simple flowchart that quickly breaks down if your teammate’s AI doesn’t use an Art (skill) that can inflict topple fast enough.

The closest Xenoblade’s battle system gets to FFVII Remake’s is during Chain Attacks. During this sequence, you cycle through each member of your party in order and you can use one Art per character. It makes it easier to break then topple enemies, but it’s still much slower than the battle system in FFVII Remake.

Unfortunately, that’s not the only part of Xenoblade’s battle system that was ruined for me thanks to FFVII Remake. Ideally, auto-attacking in Xenoblade would let you focus on how you can most effectively use your Arts in any given battle.

Sadly, it just assures low DPS and enables you to mindlessly jump into battles. Most weaker enemies in the game can easily be taken out if you just run behind them and throw out a Backslash to start the battle.

Just be careful that you don’t wander into the wrong cave filled with monsters that have unavoidable attacks. I don’t mean homing magic-based attacks. No, some enemies just have physical skills that can hit you at any distance, even if they don’t make visible contact. You can still get hit by these massively damaging attacks as you try to run away.

It completely ignores the ability to move around in real-time and dodge enemy attacks, which is supposed to be the trademark of any action-RPG battle system. Again, you have to hope your teammates use Arts that draw aggro to themselves so you can focus on getting in some damage without dying.

In the end, FFVII Remake is very clearly an updated reimagining — visually and gameplay-wise — for this generation. Whereas Xenoblade Chronicles: Definitive Edition is a game with Wii-era mechanics and an HD coat of paint.

With all of that being said, Xenoblade Chronicles is still a fun action-RPG that I would suggest to anyone who owns a Switch. At the same time, it’s impossible to ignore its shortcomings after thoroughly enjoying the very modern battle system in FFVII Remake.

Battles in Xenoblade could flow so smoothly by borrowing the best parts of the FFVII Remake battle system.

Letting you change party members mid-battle, allowing you to pick which Arts your teammates use, or even telling you when they have certain status-based Arts available would all be welcome changes.

For now, all we can do is hope that Monolith Soft reworks these systems for the next entry in the Xenoblade Chronicles series.