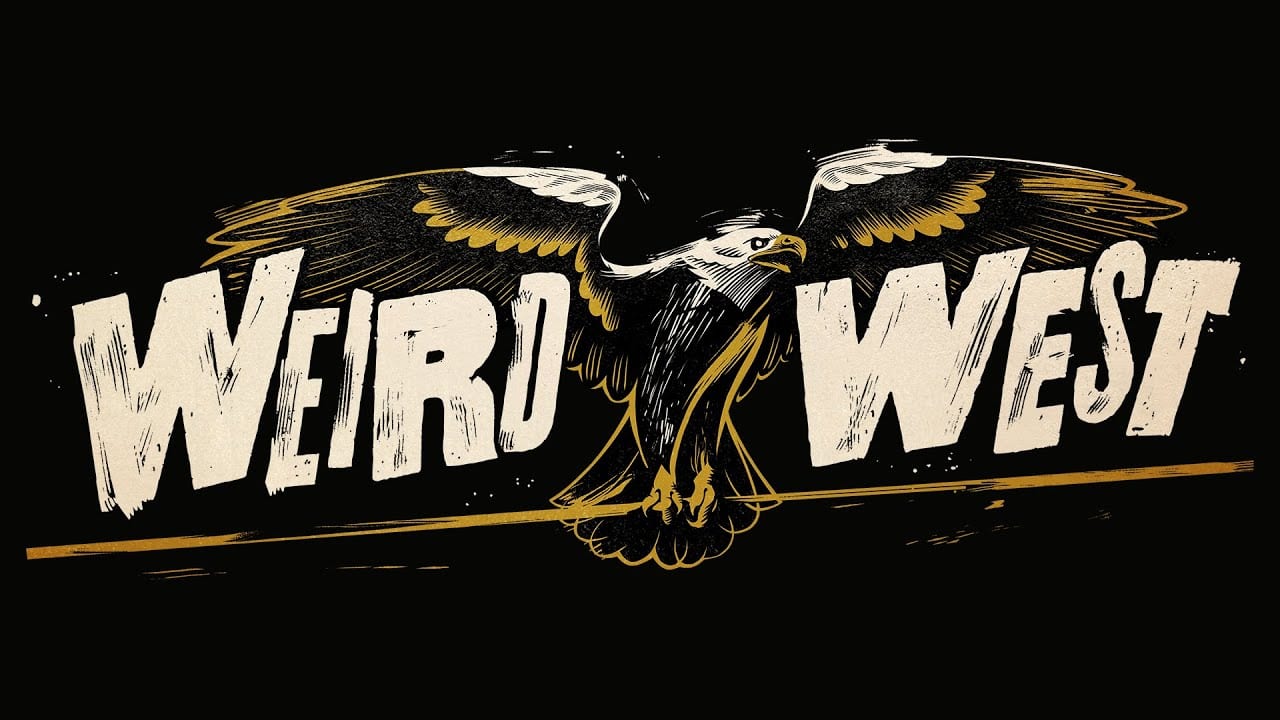 During the PC Gaming Show 2020, a Weird West interview with the game’s Creative Director and President, Raphael Colantonio is shown. The interview showcases more information about Wolfeye Studio’s and Devolver Digital’s newest project.

Have a look at it below.

Set in a dark and disturbing version of the Wild West, Weird West is an isometric, top-down adventure game from the co-creators of Dishonored and Prey. The game will also feature an emphasis on characters and story.

Within the interview, Colantonio details the angled and strategic perspective players will look through as they play the game.

Additionally, he goes into more details about the variety in gameplay decisions, stealth mechanics, and interactions with other characters.

According to Colantonio, the player will essentially play five different characters. Once this character’s “story” is over, the new player controlled character can go back and recruit them.

Since much of the gameplay is player dependent, Weird West will also have different game modes like one where death is final.

Much of Weird West is still unknown to the public but Twinfinite will keep an eye on any new developments.

For more information on other announcements like Mortal Shell or Godfall during the PC Gaming Show 2020, keep an eye on our website.