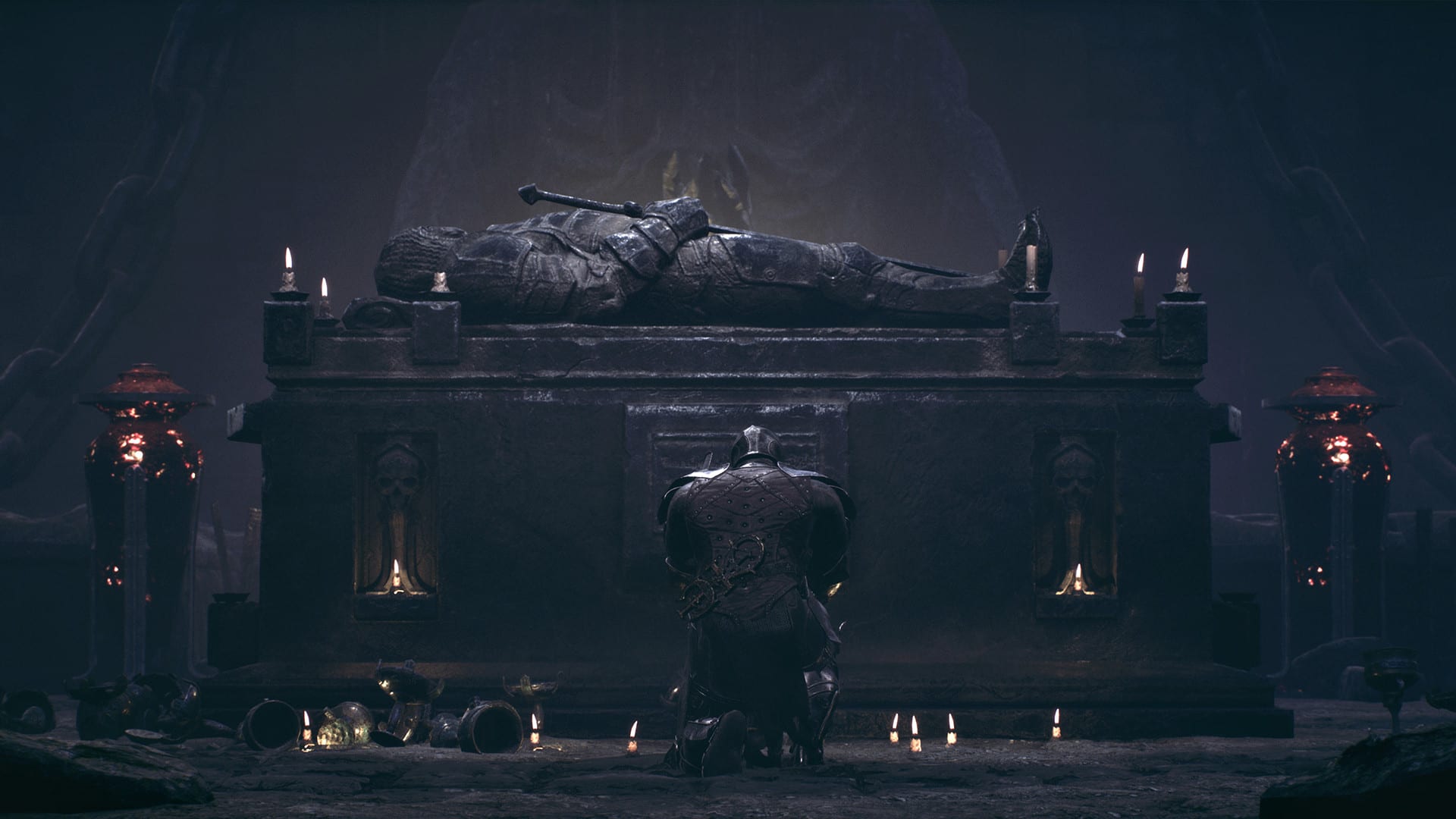 Check out the trailers below:

The second trailer showcases an enemy known as the “Hadern”, a creature that follows players throughout the entire game. The Hadern will mirror the player’s growth in skill and difficulty.

Developed by Cold Symmetry and published by Playstack, Mortal Shell will feature combat described as “unforgiving” and “strategic”.

Akin to the Dark Souls series in its setting, lore, boss designs, and combat, Mortal Shell will be another Souls-like game that touts a high difficulty.

The game’s description via Steam reads as follows:

Mortal Shell is a deep action-RPG that tests your sanity and resilience in a shattered world. Your adversaries spare no mercy, with survival demanding superior awareness, precision, and instincts. Possess lost warriors, track down hidden sanctums of the devout, and face formidable foes.

For more on Mortal Shell and other games announced during the PC Gaming Show 2020, keep an eye on Twinfinite’s website.