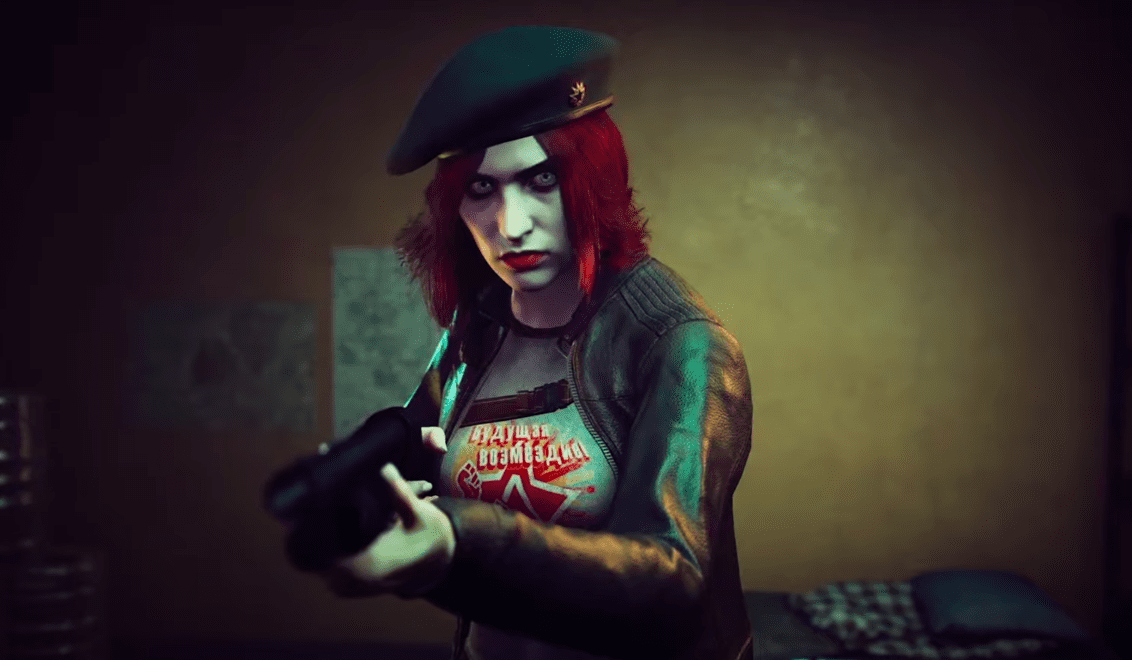 Paradox Interactive has revealed some new details on Vampire The Masquerade: Bloodlines 2, not least of which being a new Character reveal trailer and details on the game’s collector’s edition.

Shown during the Guerrilla Collective digital showcase held on June 13, the reveals provided some more concrete info on the latest entry in the series. On the collector’s edition front, it was shown that those who nabbed the limited edition would gain a number of bonuses for their investment.

This includes the usual bonuses like a custom-designed steelbook of the game; a map of the different territories within Seattle; and DLC packs offering in game bonuses and cosmetics, as well as larger perks like a 7 inch vinyl soundtrack for the game and a 28 centimeter statue of the character Elif.

It’ll all be available in limited quantity though, so those interested will want to preorder the game as soon as possible.

Following this information was a new character reveal trailer for Vampire The Masquerade: Bloodlines 2. In it, a character encounters the rebellious vamp Damsel while exploring an underground hideout. After reaching its deepest room, she hops out – shotgun in hand – and greets said character with the threat of a very unfortunate end.

It’s not the most detailed trailer in terms of what’s in the rest of the game, but long-time fans will still find plenty to appreciate by watching it in its entirety down below.

Vampire The Masquerade: Bloodlines 2 is set for release on PlayStation 5, PlayStation 4, Xbox One, Xbox Series X and PC in 2020. For more on the game, check out another of its recent trailers which details the world with an unnerving dance and music number.

For more on all of the news, reveals and announcements out of the Guerrilla Collective digital showcase, check out the serious and satirical trailers for Liberated and Just Die Already respectively.