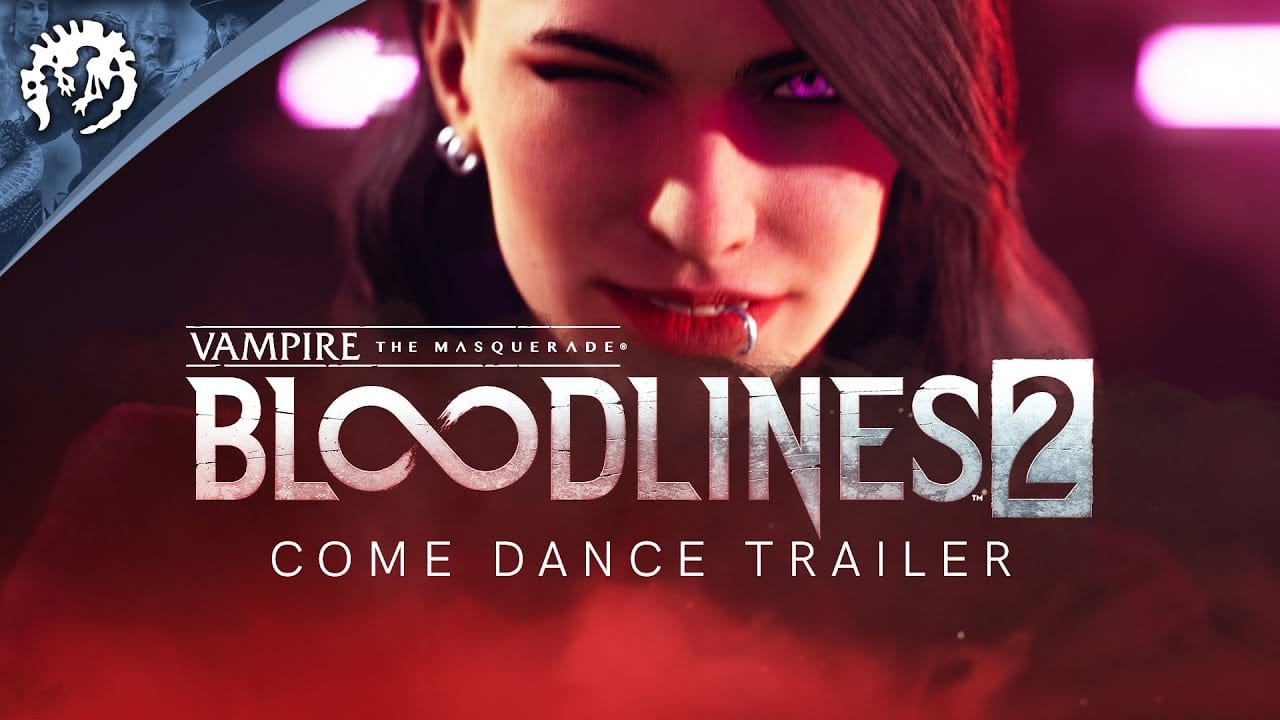 Today Paradox Interactive released its own version of yesterday’s trailer of Vampire The Masquerade Bloodlines 2 and it came with a surprise-not-surprise.

The game is also coming to PS5 on top of the previously announced Xbox Series X, Xbox One, PS4, and PC versions. The release window remains 2020.

You can check it out below in case you missed it yesterday.

This is the second game from today’s Inside Xbox livestream that has also been announce for PS5 today, basically at the same time, 24 hours after the Xbox Series X announcement.

Bandai Namco also confirmed that Scarlet Nexus will come for PS5, PS4, and PC on top of Xbox Series X and Xbox One. At this point, we can possibly expect similar announcements to be made for other games showcased yesterday.

Vampire The Masquerade Bloodlines 2 is described by Paradox as follows.

“Enter the World of Darkness and rise through vampire society. Experience Seattle – a city full of alluring, dangerous characters and factions. In this sequel to the cult classic, your choices, plots and schemes will change the balance of power.

What Monster Will You Be?

Choose to be brutal and unflinching or cultured and seductive. Use charm, cunning, terror and sheer will to rise through vampire society.

Seattle has always been run by vampires; hunt your prey across locations faithfully reimagined in the World of Darkness.

Choose a side among the competing vampire factions in the war for Seattle’s blood trade. Everyone has hidden agendas, so choose your allies wisely

Written by the creative mind behind the original Bloodlines, live out your vampire fantasy in a city filled with intriguing characters that react to your choices.”