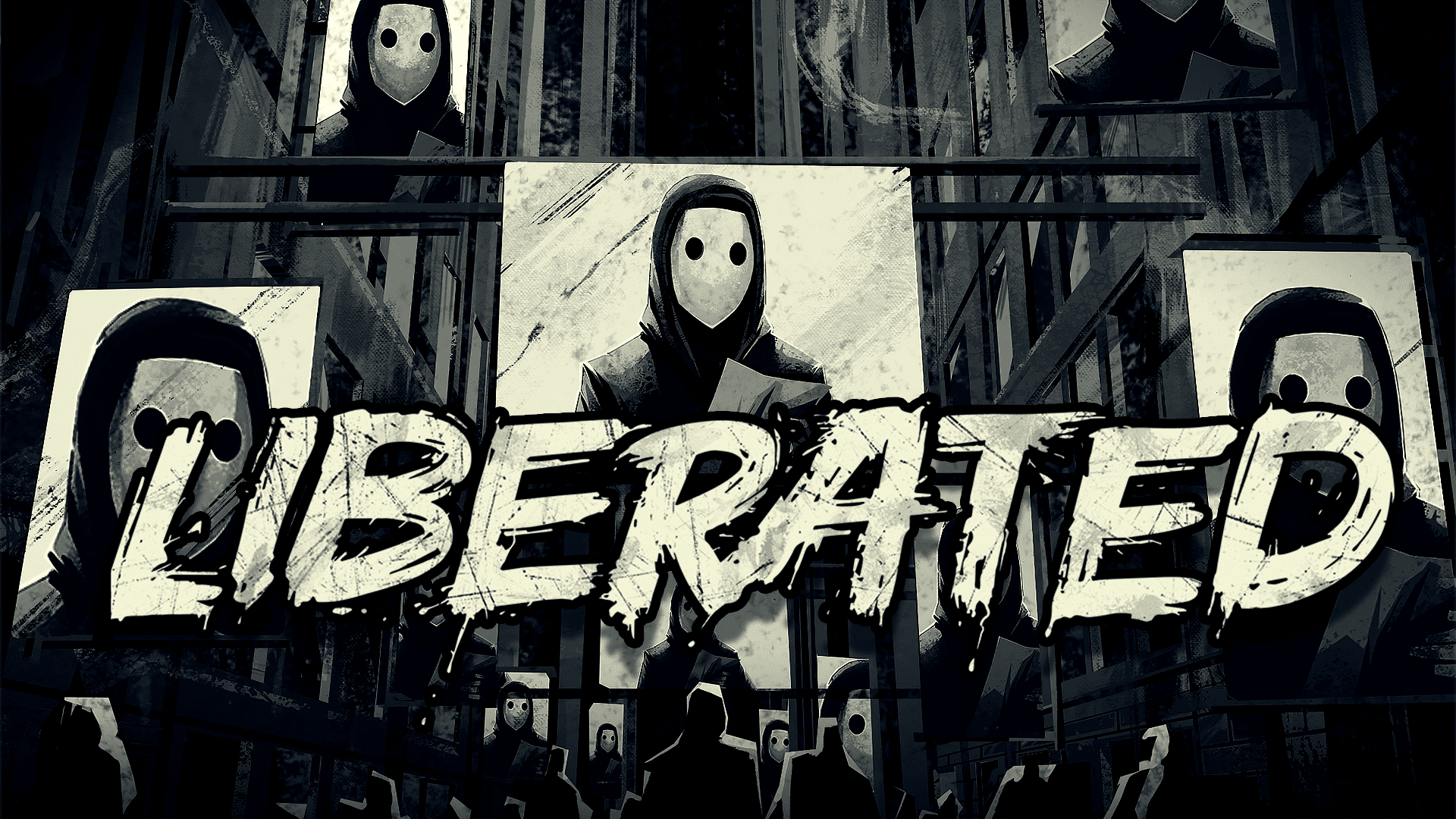 A release for the PC version of the noir-esque game Liberated was just revealed during the Guerilla Collective stream.

Developed by Atomic Wolf, this gritty sidescroller is coming to Steam and other digital platforms, July 20.

Liberated tells its dystopian tale in a graphic novel format, utilizing a stunning art style that will immediately appeal to Frank Miller fans. It uses a striking mixture of darkness and light to bring its grey, rain-soaked world to life.

The gameplay is a mix of fast and frenetic sidescrolling gunplay, stealth sections and puzzles to be overcome. Combat is highly lethal, and you must keep your wits about you if you hope to survive.

Set in a near-future eerily reminiscent of our own, Liberated is a tale of a totalitarian regime, and how quickly freedom and democracy can disappear when good people stand idly by.

In a world governed by social media and fake news and constant surveillance, technology is used by the both the government to control, and by a brave few, to resist.

It tells a tale of police brutality and governmental overreach in a world that is not too dissimilar to our own and tells a grounded tale that borders on the edge of cyberpunk-futurism. Fans of dark, cautionary tales should keep and out of this one.

You can check out Liberated’s gorgeous art style for yourself in the trailer below:

There is also a demo for the PC version currently available on Steam if you would like to sample the game ahead of the full release next month.

Liberated was released on the Nintendo Switch earlier this month, on the 2nd of June.