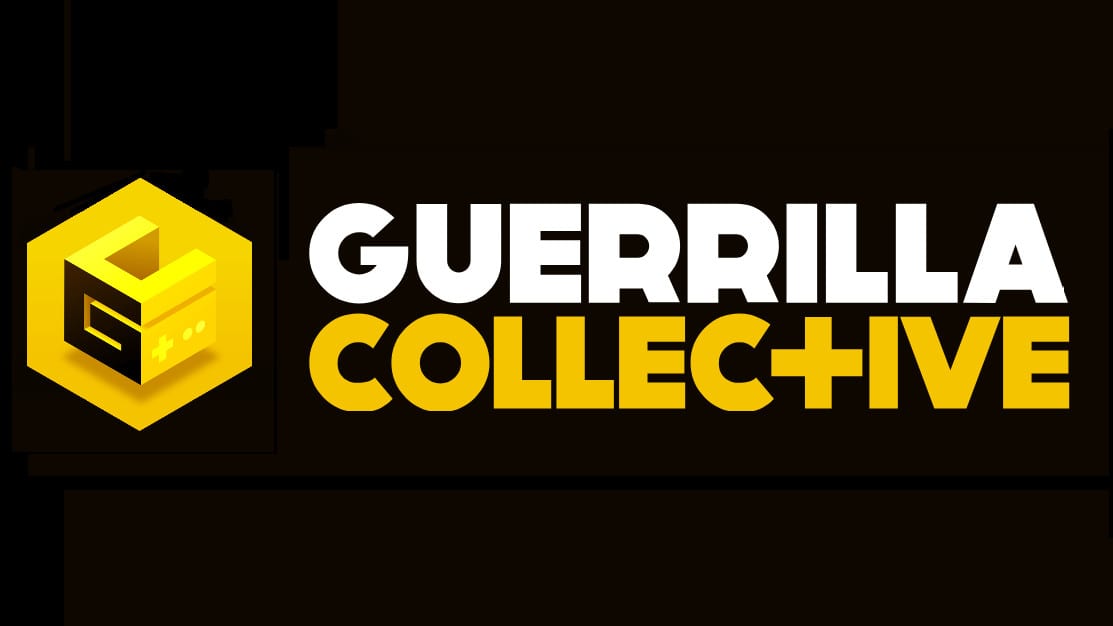 Guerrilla Collective is a brand new collaborative project organized by developers, publishers, and industry personalities from across the globe. It’s set to feature a number of new game announcements and news from over 20 companies. It was originally scheduled to kick-off last week, June 6, but has since been pushed back. Here’s what you need to know about where to watch the Guerrilla Collective E3 2020 stream online.

Where to Watch the Guerrilla Collective Livestream

The Guerrilla Collective showcase is part of the IGN Summer Games Fest and is set to broadcast across three separate days.

The event was pushed back out of respect for the Black Lives Matters protests taking place across the United States and the rest of the world. It will now begin this Saturday, June 13. All three days begin at the following times:

You can watch the show on Twitch here.

As for what to expect, we’ve already been issued with a list of over 20 companies showcasing games at the event, which is as follows:

Further, earlier this week we learned that Coreupt will be showcased during the main Guerrilla Collective show. It’s a free-to-play fighting game for PC and next-generation consoles.

You can visit the show’s website for a rough breakdown of each day. Here are links to Day 1, 2, and 3.

That should give you all the information you need to tune in and watch the Guerrilla Collective’s livestream later this week For everything else on the PS5, be sure to keep it locked to Twinfinite for all the breaking news and features on Sony’s upcoming hardware.