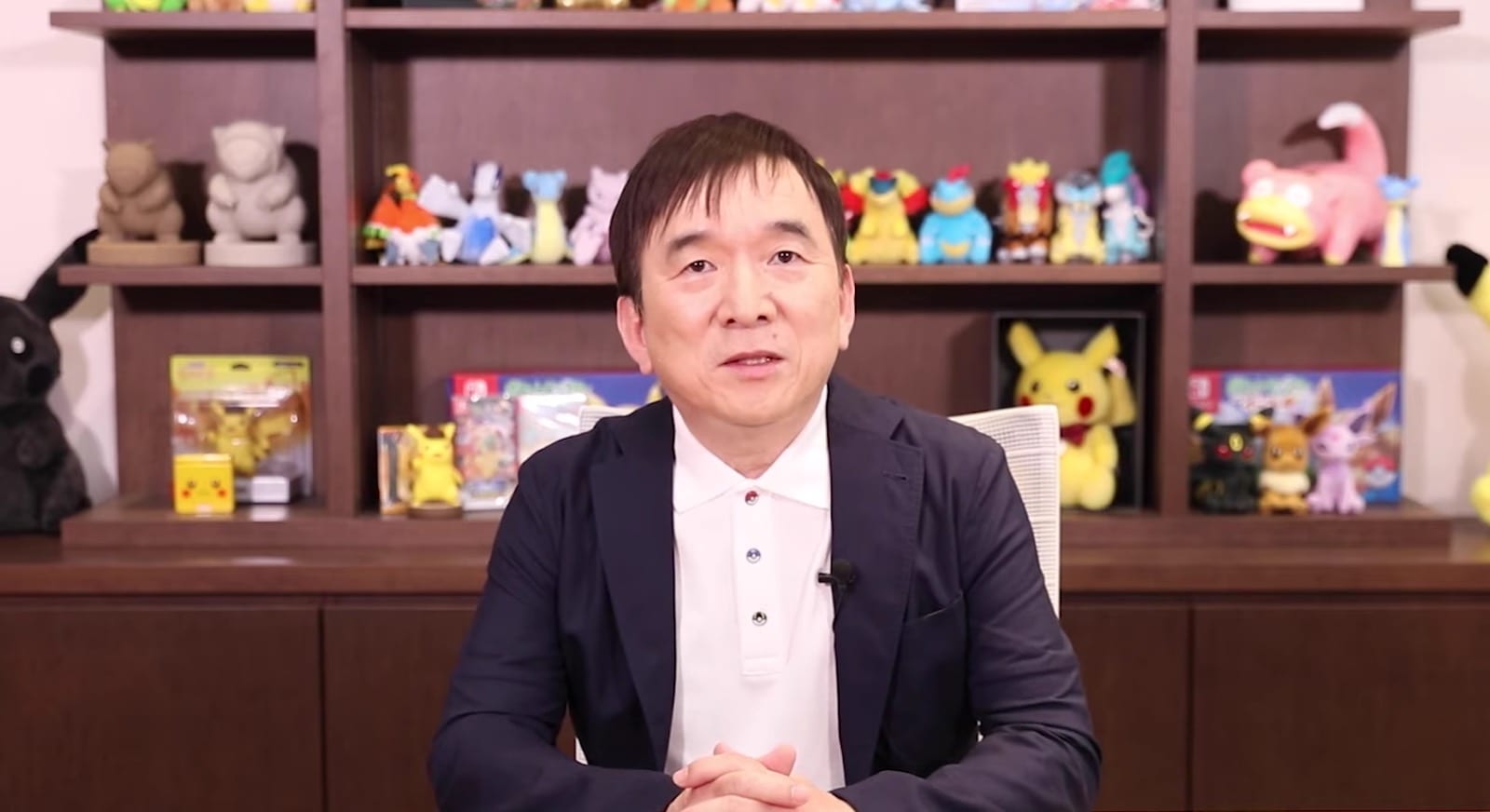 Ishihara teased that the presentation next week will unveil a “big project” that is currently in the works over at The Pokemon Company, but no details were shared.

You can watch the video clip down below:

This major announcement wasn’t confirmed to be a Pokemon video game, but it’s very likely that that’s what the project is. There are a number of Pokemon-related titles that fans have been waiting for, such as a remake of Pokemon Diamon and Pearl or that Detective Pikachu follow-up.

There’s also a chance that the big reveal could be the next entry in the Pokemon Let’s Go spin-off series, but this time, taking place in the Johto region.

Not to get anyone’s hopes up, but in the video presentation, you can totally see an abnormal amount of Gen 2 Pokemon sitting behind Ishihara’s desk, just saying.

We’ll have to wait and see what happens next week.

Also announced during the event this week was a new Pokemon Snap title for the Nintendo Switch, a mobile game about brushing your teeth, and a puzzle game about managing a Poke-Cafe.