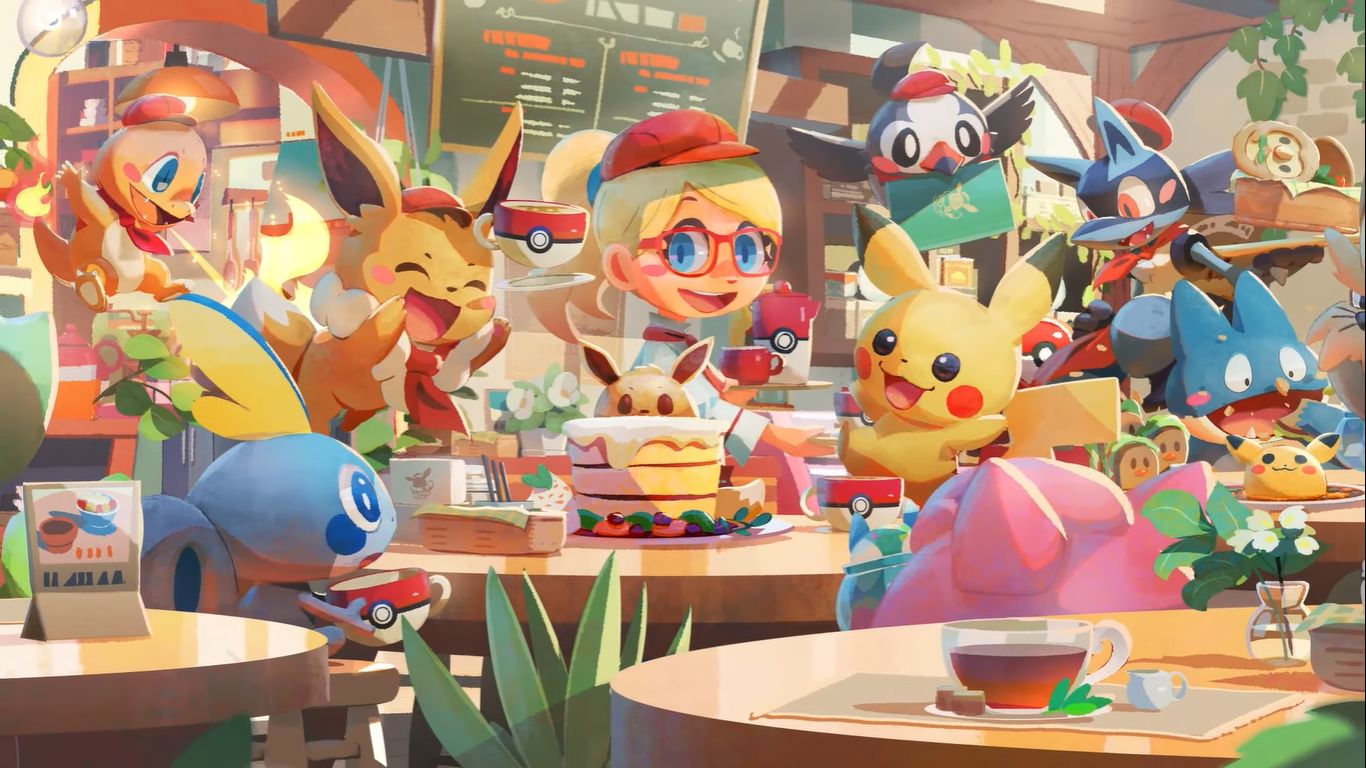 The game is a puzzle game coming soon for Nintendo Switch, Android, and iOS.

The game puts the player in the role of the owner of a cafe and focuses on solving puzzles to fulfill the orders made by your Pokemon patrons.

There are plenty of cute drinks and dishes to enjoy making and serving, making your little cafe more tempting for your new friends. .

Some of the Pokemon may like your cafe so much that you can hire them, and they’ll help you as your employees once you reach a certain friendship level. Each has specific skills that you can use to get an edge while solving the puzzles.

Of course, you can also expand and customize your cafe and the menu, encouraging new Pokemon to stop by.

Pokemon Cafe Mix can be downloaded for free, but there will be microtransactions involved, while it won’t  be possible to transfer data between the mobile version and the Switch version.

It will be localized in English, Italian, French, German, Spanish, Korean, and Traditional Chinese, on top of Japanese.