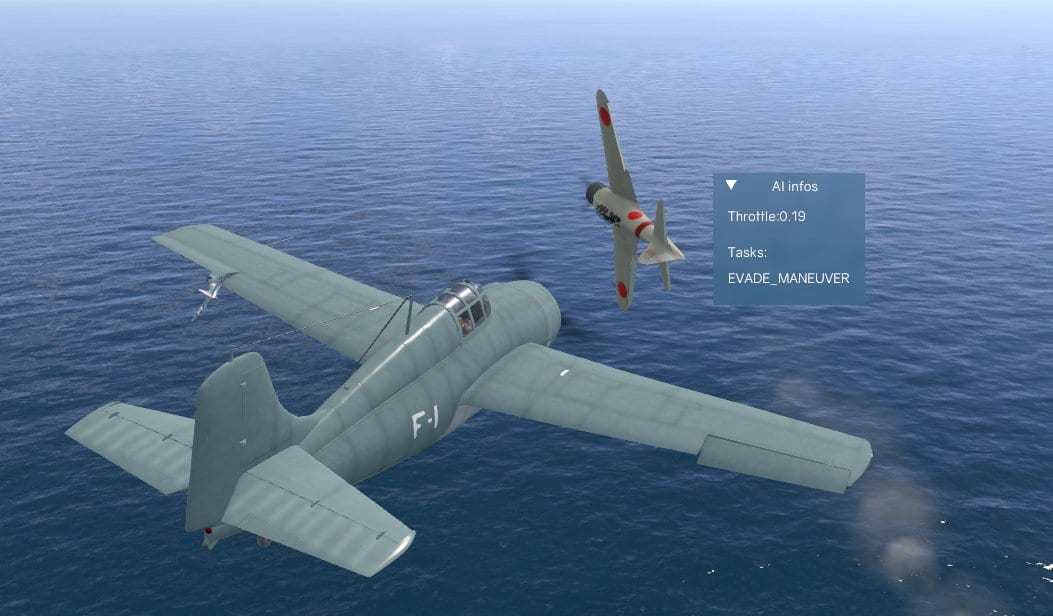 Drydock Games released new work-in-progress screenshots and a video of its upcoming strategy simulation game Task Force Admiral Vol.1: American Carrier Battles that is coming under the umbrella of the revived MicroProse.

Interestingly, we get to see the work done on the aircraft AI, with the F4F Wildcat pilots being “trained” in “boom & zoom” tactics and deflection shooting.

The video showcases an A6M Zero fighter missing a bomber and accidentally hitting another, which is quite awesome as it shows that dogfights aren’t scripted, but they’re regulated by ballistics and physics.

If you want to see more about Task Force Admiral Vol.1: American Carrier Battles, you can take a look at more images, another batch, and the original announcement.