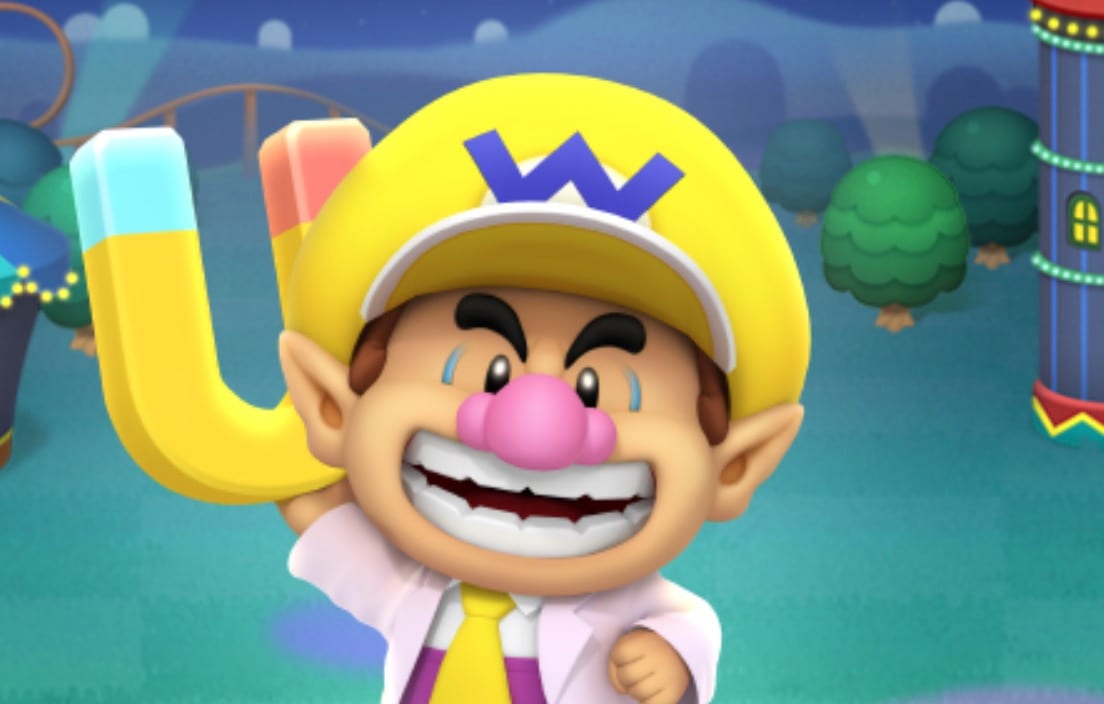 Dr. Mario World, Nintendo’s mobile take on the match-three puzzler, has added baby characters in the past to the game’s roster of professional and somehow certified doctors of the Mushroom Kingdom but this is the first time in a while that we’ve seen Baby Wario make an appearance in a Nintendo game.

You can check out the adorable artwork (and announcement) right here:

Dr. Mario World released exclusively for mobile devices in July of 2019 as a free-to-play title with microtransactions.

It managed to amass over five million downloads in its first week and although the revenue has not been on par with Nintendo’s other mobile offerings such as Dragalia Lost and Fire Emblem Heroes, the title still performed well compared to other puzzlers on mobile.