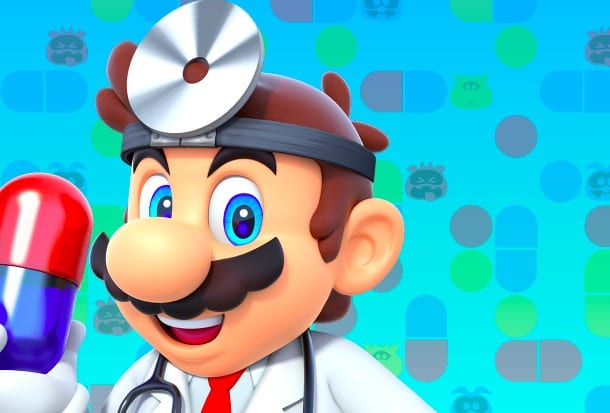 Surprise, surprise. Nintendo has sneakily launched their newest mobile game, Dr. Mario World, one day early on iOS devices via the App Store. The game was originally planned to launch on July 10 for Android and iOS, but you can play right now if you have any Apple device –Android users should be able to download it tomorrow.

Dr. Mario World is a free-to-start mobile title that is heavily influenced by the 90’s puzzle game for the Nintendo Entertainment System, but this time with online multiplayer and loads of microtransactions.

The core gameplay of Dr. Mario World is that of a match-three puzzler that revolves around using different colored pills and matching them up to viruses of the same color to remove them from the game board.

Once you jump into the game, you will be able to play the first couple of levels without using any of your stamina (hearts) but once you get past a certain point you might have to pay real money to unlock more or just wait until the in-game timer gifts you with more.

You can also add friends via the app to share hearts and challenge them to some intense one-on-one showdowns to show off your virus removal skills.

If you want to see the most recent trailer for Dr. Mario World, you can do so down below:

For everything on Nintendo’s mobile titles such as Animal Crossing: Pocket Camp, Super Mario Run, and Fire Emblem Heroes, keep it here at Twinfinite.