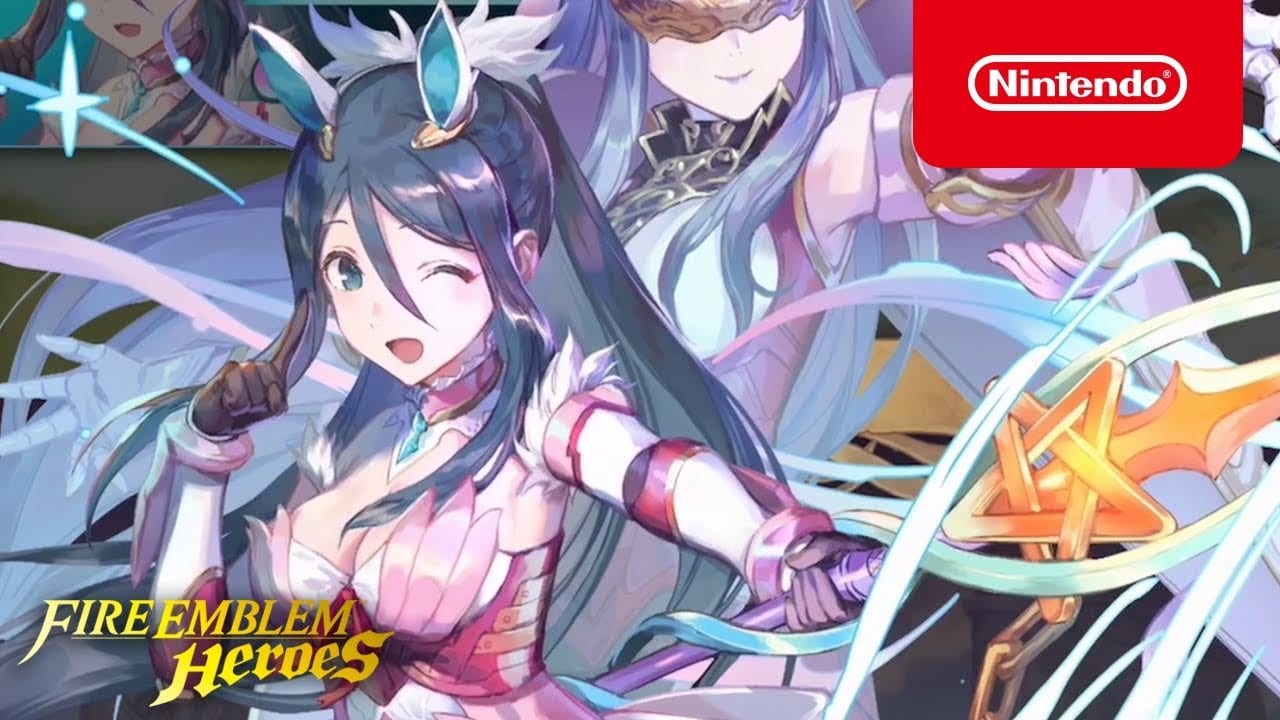 The popular mobile game by Nintendo is getting four characters from the upcoming Switch rerelease of Atlus’ JRPG as part of a new banner aptly called “A Star is Born.”

You can check them out in action in the announcement trailer below, and see if they entice you to spin that wheel.

Fire Emblem Heroes is currently available for iOS and Android. If you’re not familiar with it, it’s a mobile gacha strategy JRPG focusing on the Fire Emblem series, and including characters from all of its games on top of a few original ones.

If you want to see more of the game, you can check out the latest trailers, a previous duo of videos released in Japan a few weeks ago, an overview tailer in English, and one showcasing a new song.

It’s worth mentioning that while the game is a remaster of the Wii U title, it’s based on the western version of the game regardless of region, even if it includes new elements.