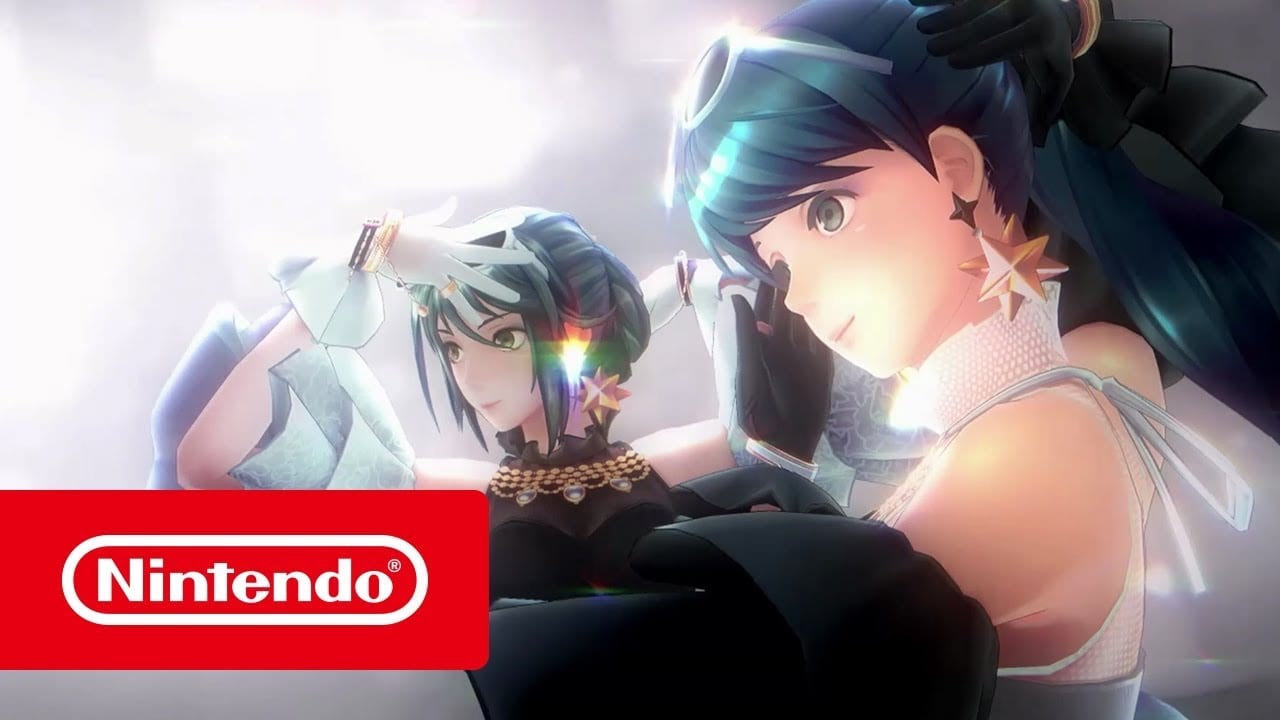 Today Nintendo released a trailer of Tokyo Mirage Sessions #FE Encore, which will attempt to provide the Wii U JRPG by Atlus with a new lease on life on the Switch.

The trailer features the first look at “She is…”, a new song set to appear in the new version of the game.

If you want to see more, you can also check out a previous duo of trailers released in Japan a few days ago.

It’s worth mentioning that while the game is a remaster of the Wii U title, it’s based on the western version of the game regardless of region, while it includes new elements.

This caused quite the negative reaction in Japan, as the western version of the game is censored compared to the original Japanese version.

Nintendo failed to communicate this to the Japanese audience for quite a while resulting in an apology for the poor communication on the subject, as Nintendo promised to issue refunds to those wishing to cancel their pre-orders.

Of course, this means that if you want to play the original uncensored version of the game, the only official option you have is to play the Japanese Wii U version, but you’ll be missing out on the new elements introduced in the Switch version.