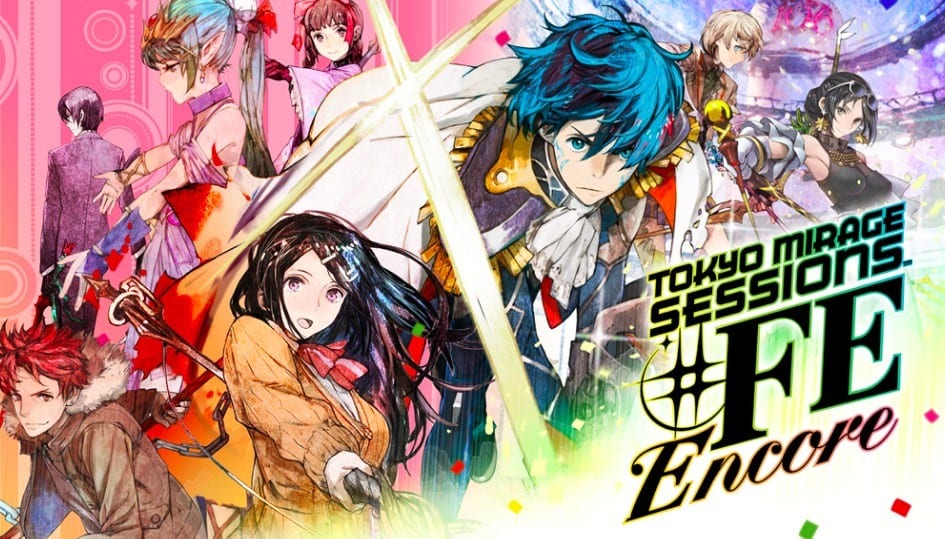 During the Nintendo Direct today, it was announced that the Wii U JRPG, Tokyo Mirage Sessions #FE, will be coming to the Nintendo Switch on Jan. 17.

The port will be titled as Tokyo Mirage Sessions #FE Encore and will feature a bunch of upgrades and additions such as new characters, a new song, and some other content that was not in the original version.

Tokyo Mirage Sessions #FE was first launched on the Wii U back in 2016 and was a crossover between the Fire Emblem and Shin Megami Tensei franchises.

The story takes place in modern-day Tokyo and you play as Itsuki Aoi who finds himself with a group of other young teenagers who are trying to make it big-time in the entertainment business.

You can watch the new trailer here:

Tokyo Mirage Sessions #FE Encore will launch on Jan. 17 for the Switch. For more news from the September Nintendo Direct, you can check out some of the other stories down below:

Are you guys fans of the original game on the Wii U? Are you excited to jump back in on the Switch? Let us know in the comments below!