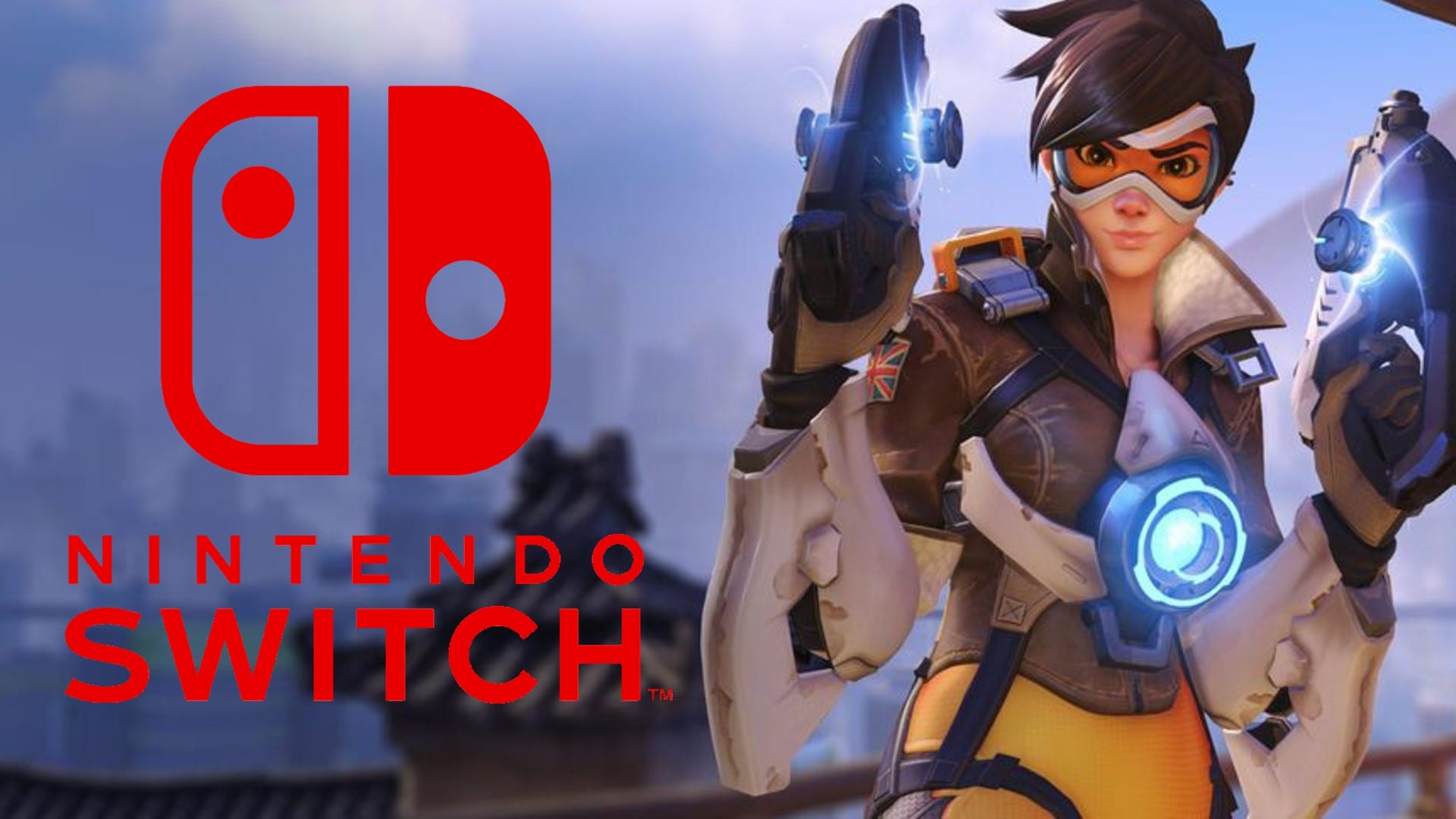 Nintendo announced the breaking news during its latest Nintendo Direct which included other big announcements such as Super Kirby Clash.

Overwatch has been rumored to be coming to the Nintendo Switch ever since a carrying case sporting the Overwatch logo was spotted on Amazon a week ago. The store page for the carrying case was removed from the web shortly after fans discovered it, only adding more fuel to the rumor.

In the trailer below, Blizzard and Nintendo mention that there will be new ways to play, showing examples of using the Switch’s gyroscope feature to control aiming down sights and directing ultimates.

Overwatch originally released in May 2016 for PC, PS4 and Xbox One and has been continually updated with new heroes, maps, events, and modes throughout its three-year lifespan.

This will mark the first time Overwatch has made its way to a new console since it originally launched. Overwatch will join Diablo 3 as the only other modern Blizzard game on the console.

Overwatch on the Nintendo Switch will have all of the latest updates that the PS4, Xbox One and PC currently have, which include the latest hero to be released, Sigma.

Nintendo and Blizzard have not clarified whether or not players will be able to transfer accounts from one platform to another, but considering Overwatch does not support cross-play or cross-save currently, it is safe to expect that accounts will not transfer.

This means that players will need to start fresh once they purchase or re-purchase the game for the Nintendo Switch platform, leaving any skins or ranking progress on their current platform of choice.

With Blizzcon right around the corner, we can expect even more Overwatch news in the coming months.

Be sure to check out Overwatch when it heads to the Nintendo Switch on October 15.