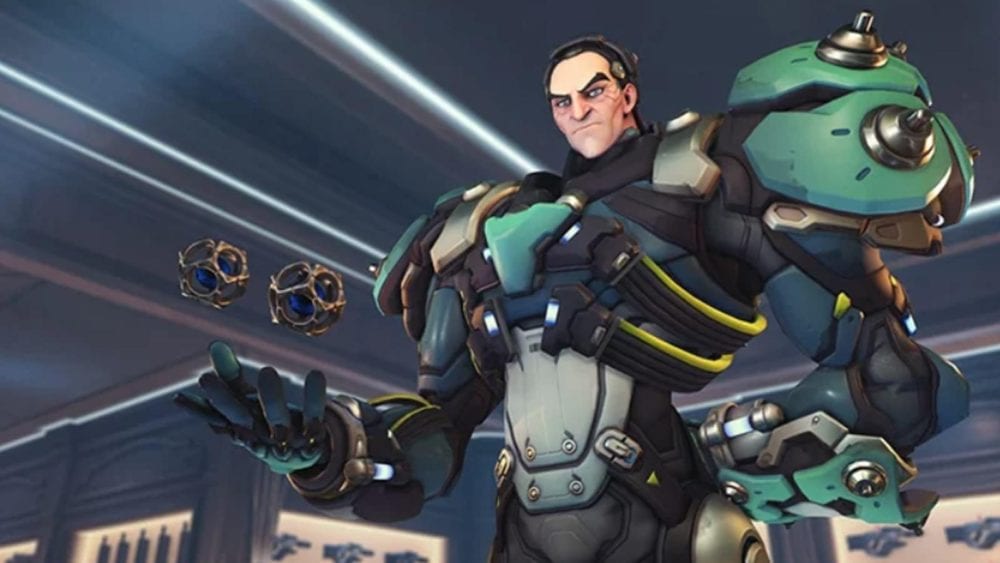 Today, Overwatch released an update that added Sigma, the gravity slinging tank, and the highly requested Role Queue feature to the public servers.

Also in this update comes the much-requested Role Queue, which plans to help restrict team builds to be more balanced in both Competitive and Quick Play.

Sigma was originally announced via the Overwatch YouTube channel on July 22 and was put into the Public Test Realm shortly after. Today marks Sigma’s formal introduction to the cast of growing characters that puts the official roster at 31 playable heroes.

Sigma is described as being an eccentric astrophysicist who discovered how to manipulate gravity through an experiment gone wrong.

His abilities include orbs that damage opposing players, a defensive barrier that blocks incoming damage, and an ultimate ability that sends enemies into the air as he slams them back down for massive damage.

The other big inclusion in this update is the highly requested Role Queue restriction. This feature forces players to select a character archetype such as support, tank, or damage, prior to searching for a match.

This ensures that team compositions are more balanced and meet the new team requirement of two supports, two tanks, and two damage dealers. By implementing this restriction, Blizzard aims to correct the meta that players have been calling stale as of late.

Blizzard is also going to alter the leaderboards to be segmented by hero class. Players will now have separate SR rankings for each role they play and will need to complete five separate placement matches using that role to determine their starting rank.

In the Developer Update below, Jeff Kaplan explains that Role Queue will be coming to competitive play starting today through Sep. 13 as a beta period. After this trial period commences, it will expand into Quick Play and be an official part of the game going forward.

However, for those that do not want to be limited by the new Role Queue mechanic can still enjoy the Overwatch they have grown to love by playing Classic Quick Play in the Arcade section. This will be a permanent mode within Arcade to ensure that everyone has an option to play Overwatch as they see fit.

Also included in this update are a wide variety of balance changes and tweaks to existing heroes that can be seen in the patch notes listed on the Overwatch website.

Be sure to check out the latest Overwatch update on PC, Xbox One and PlayStation 4 when it arrives later today.