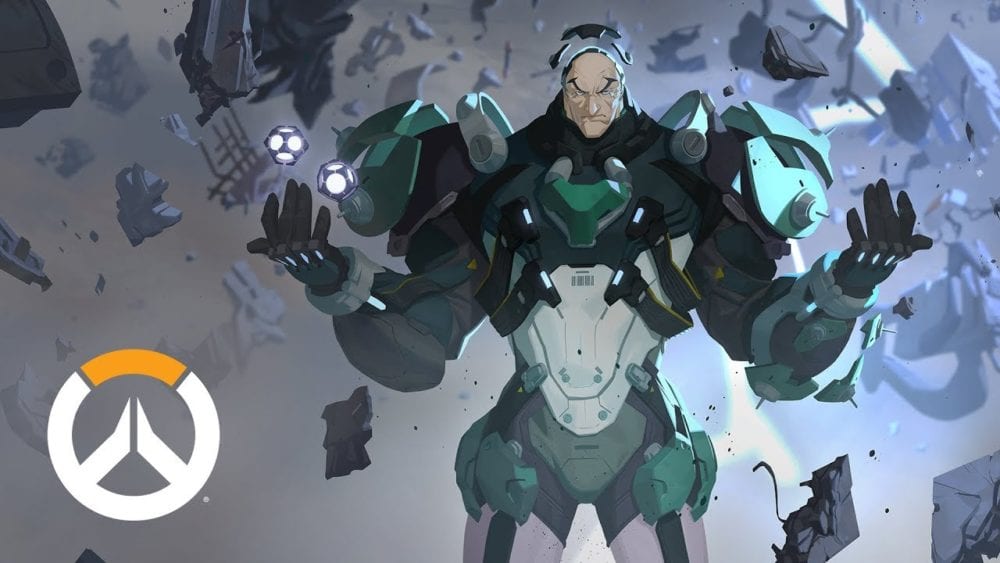 Overwatch is receiving a new hero by the name of Sigma, and his rather disturbing origin story were revealed today on Overwatch’s official YouTube channel.

The character appears to have some kind of connection to black holes, as during the origin story he discusses his research and displays his over-enthusiasm for his progress.

Where the trailer takes a turn is that it constantly cuts between a younger and/or sane and calculated vision of Sigma to one that is more psychotic, not-well and/or potentially evil.

It’s hard to get a sense at the moment of what kind of character Sigma will be both in terms of player role, and alignment. We could speculate, but your guess is as good as ours right now. All we know is that it will almost certainly involve science.

Check out the reveal trailer below. Blizzard doesn’t tend to put a ton of time in between reveals and the character making its way over to the PTR at least and then eventually after some testing, it will be added to the live version and ranked play. So we probably won’t have to way too long to get more details on just exactly who Sigma is and how he will play.