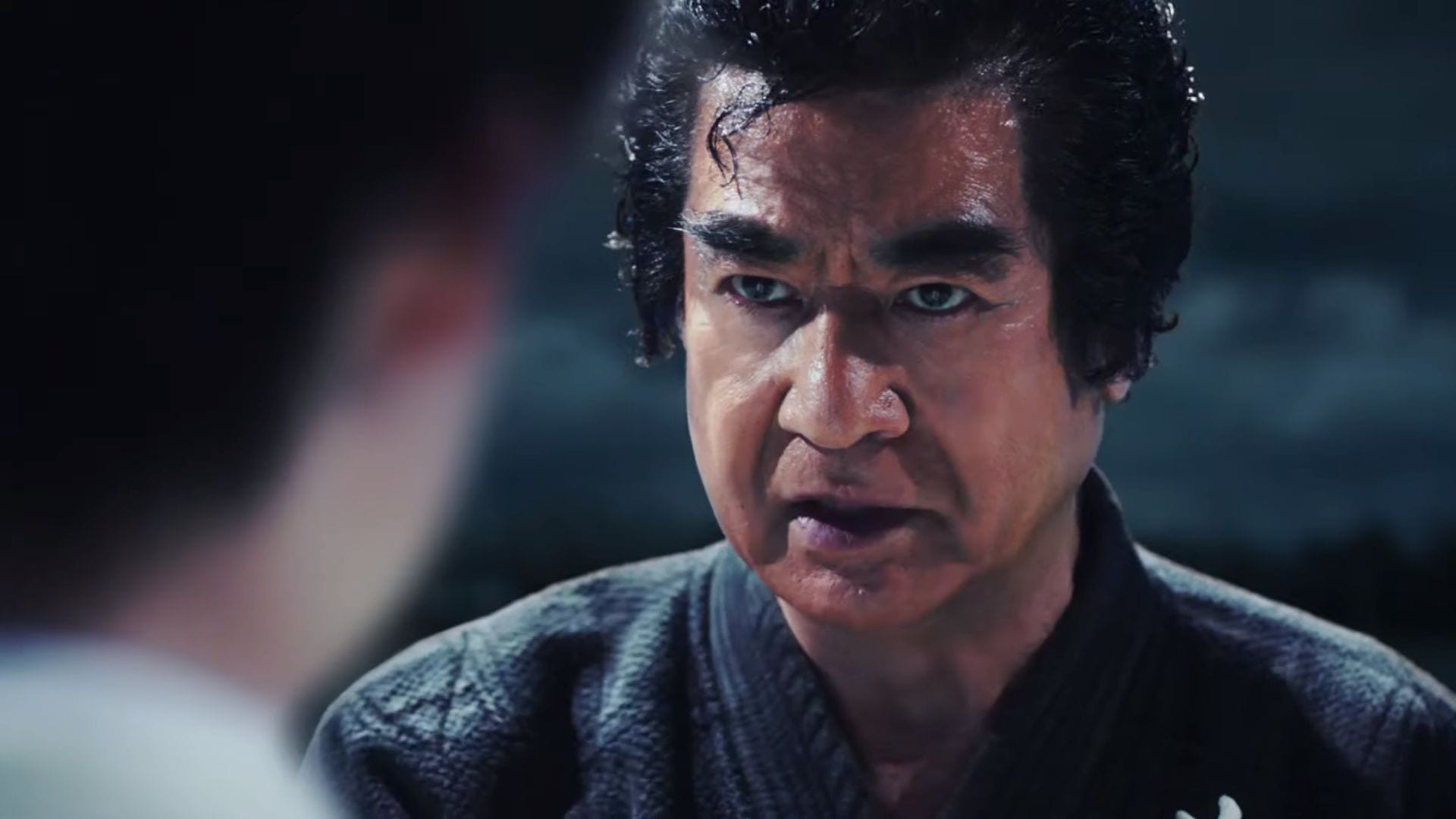 Today Sega released the third trailer of the saga of Sega Shiro designed to commemorate the company’s 60th anniversary.

This is a rather special one as we see the predictable return of Segata Sanshiro, who was the hilarious protagonist of a legendary advertisement campaign for the Sega Saturn aired between 1997 and 1998 when he sacrificed himself to protect the launch of the Dreamcast.

The series of trailers focuses on Sega Shiro, Sanshiro’s son, played by Maito Fujioka, who happens to be the actual son of Hiroshi Fujioka, who played Segata Sanshiro himself.

In this episode, Shiro confronts a villain named Sega Attanshiroo in a Judo match. Upon defeat, Attanshiroo reveals that he is indeed our hero’s father, returned to verify his son’s growth as a defender of Sega.

Yet, there is no time for a reunion, as Sanshiro pushes Shiro to throw him once again, and is again propelled in space. In the end, it all turns out to be a dream, but is it, really?

In the end, Sega leaves behind his belt with the message “I entrust Sega to you.”

You can check it out below alongside the first trailer from March and the second from April.