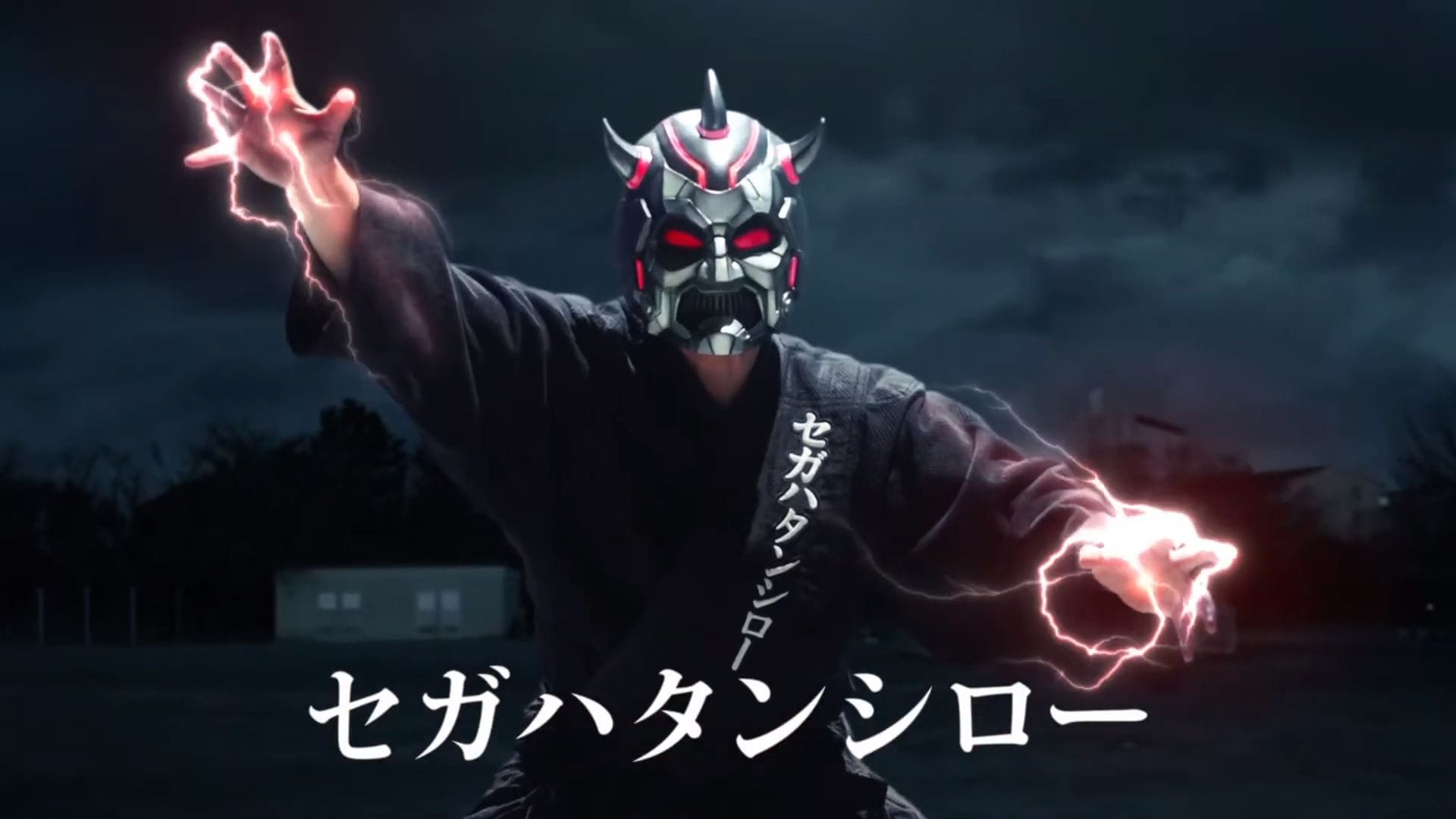 Today Sega released the second trailer of the saga of Sega Shiro designed to commemorate the company’s 60th anniversary.

This follows another trailer launched back in March, which introduced the character, played by Maito Fujioka.

Sega Shiro is the son of Segata Sanshiro, who was the hilarious protagonist of a legendary advertisement campaign for the Sega Saturn aired between 1997 and 1998. Incidentally, Maito happens to be the actual son of Hiroshi Fujioka, who played Segata Sanshiro.

Funnily, the new trailer shows Shiro’s passion for Sega products which echoes his father’s and includes playing with Game Gear in class, which his classmates mistake for a Switch.

Things take an interesting turn after he reminisces his father’s death to protect the launch of the Dreamcast, when a villain named Sega Attanshiroo appears and Shiro concludes the ultra-cheesy scene with “father, I will protect Sega!”

I would be extremely surprised if this new villain isn’t eventually revealed to be Segata Sanshiro himself in disguise. Try reading his name quickly.

I guess we’ll learn more when the next episode launches down the line.

The key message of “Go Sega” lays in the idea that “creating is life” and that the company will make further progress during its 60th anniversary.