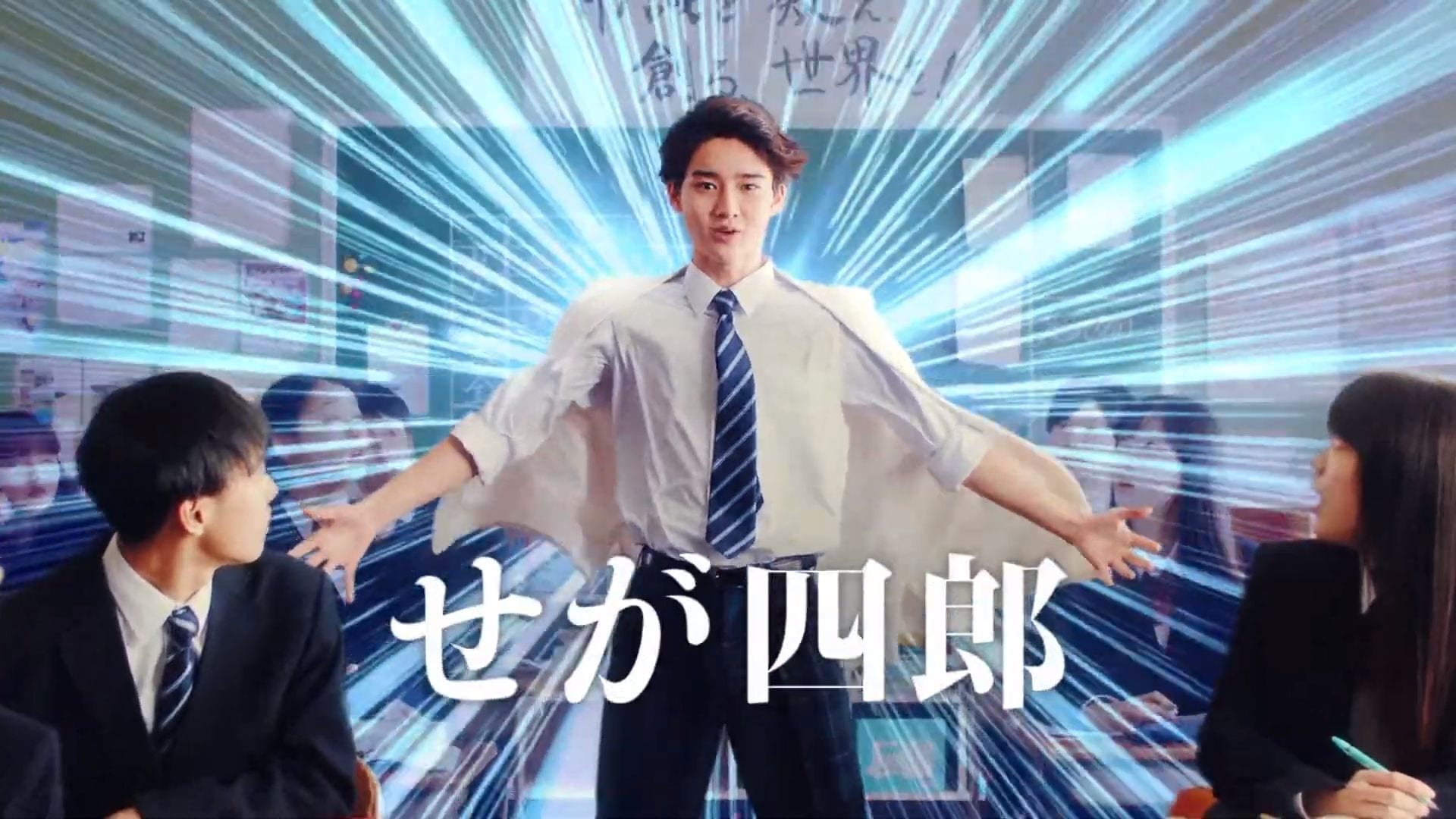 Following the tease from a few days ago, Sega has revealed a new character to celebrate its 60th anniversary.

The character is a new man named “Sega Shiro” and he appears to be a high school Student.

Between 1997 and 1998 the company launched Segata Sanshiro, originally played by legendary actor Hiroshi Fujioka in a series of ads to advertise the Sega Saturn.

Recently, Fujioka returned to Sega’s stage last year at Sega Fes reprising his role and donning his costume once more, and that certainly caused a lot of buzz among some fans.

The history lesson isn’t random here, because there appears to be a connection between Segata Sanshiro and Sega Shiro, beyond the obvious similarity in their name and flamboyant attitude.

Sega Shiro is wearing Judogi jacket over his school uniform, and that’s a fairly obvious reference to his predecessor.

He’s described as “a mysterious young man who loves Sega and appeared like a comet on the 60th anniversary of the company. He wears a judogi instead of his blazer. What is his secret?”

You can see the introduction video below, while a special site celebrating the history of the company has been opened.

In parallel, the company also revealed the “Go Sega” 60th anniversary logo, with the mission to “continue creating inspiring experiences.”

The key message of “Go Sega” lays in the idea that “creating is life”and that the company will make further progress during its 60th anniversary.