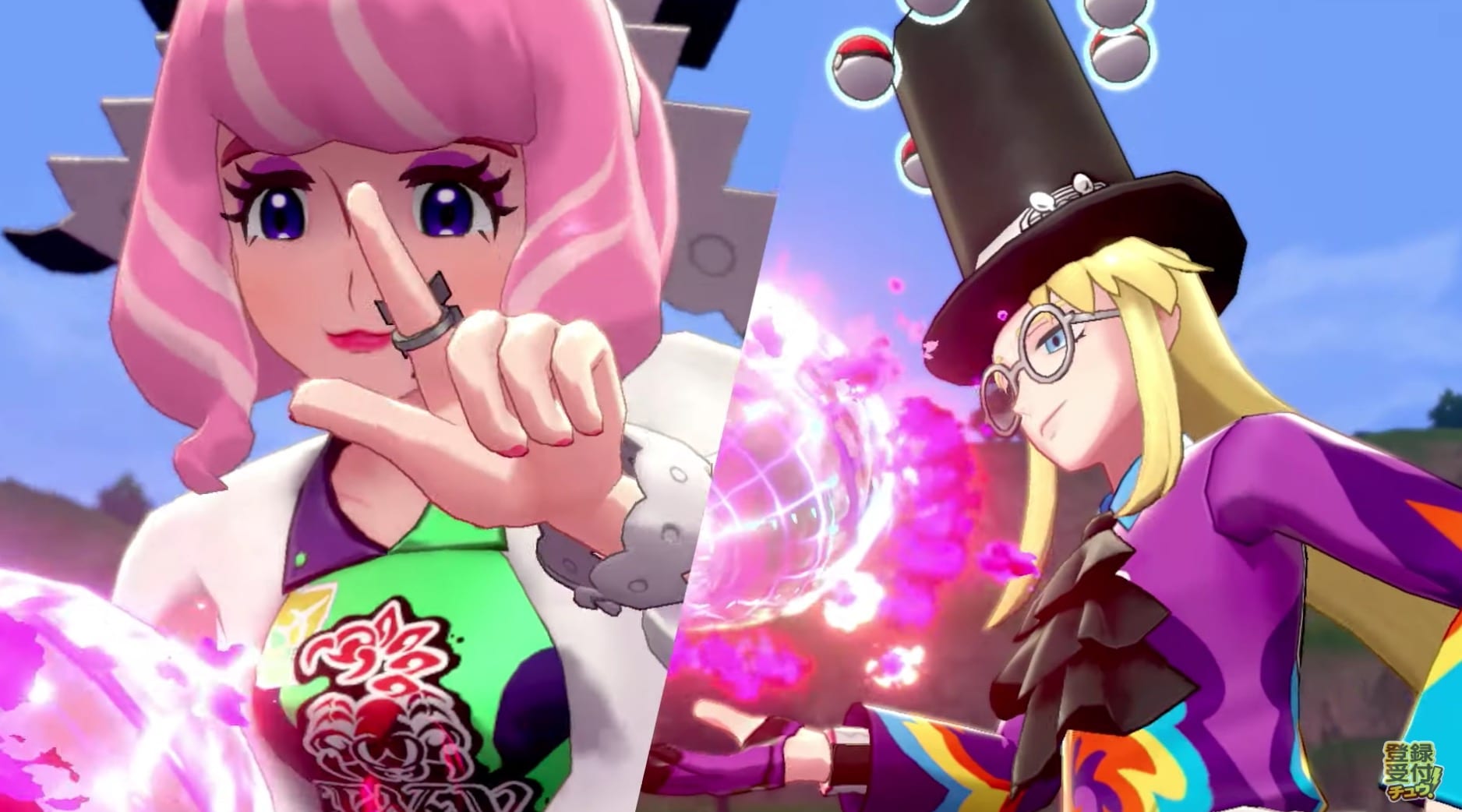 The Pokemon Company has released a three-minute trailer for the upcoming Pokemon Sword and Pokemon Shield expansion pass, which includes two separate DLC packs: The Isle of Armor and The Crown Tundra.

The new trailer, which you can watch down below, showcases both parts of the expansion pass, alongside the new locations, new legendary Pokemon, new forms, and even the adorable Kubfu.

At the end of the trailer, the release date for The Isle of Armor was revealed, which will launch on the Nintendo Switch on June 17. The Crown Tundra is expected to release sometime this Fall, but no specific date has been set.

As of right now, the only trailer released from The Pokemon Company is in Japanese but once the English video pops up online, we’ll be sure to update this article accordingly.

The Pokemon Sword and Shield expansion pass will mark the first time that a mainline Pokemon RPG has obtained a form of paid downloadable content.

Some fans believe that this form of content is simply a quick cash grab from The Pokemon Company, Game Freak, and Nintendo, but when we put out a poll to our readers, the majority actually seem to think that it’s a great idea, adding longevity to the Switch RPG.