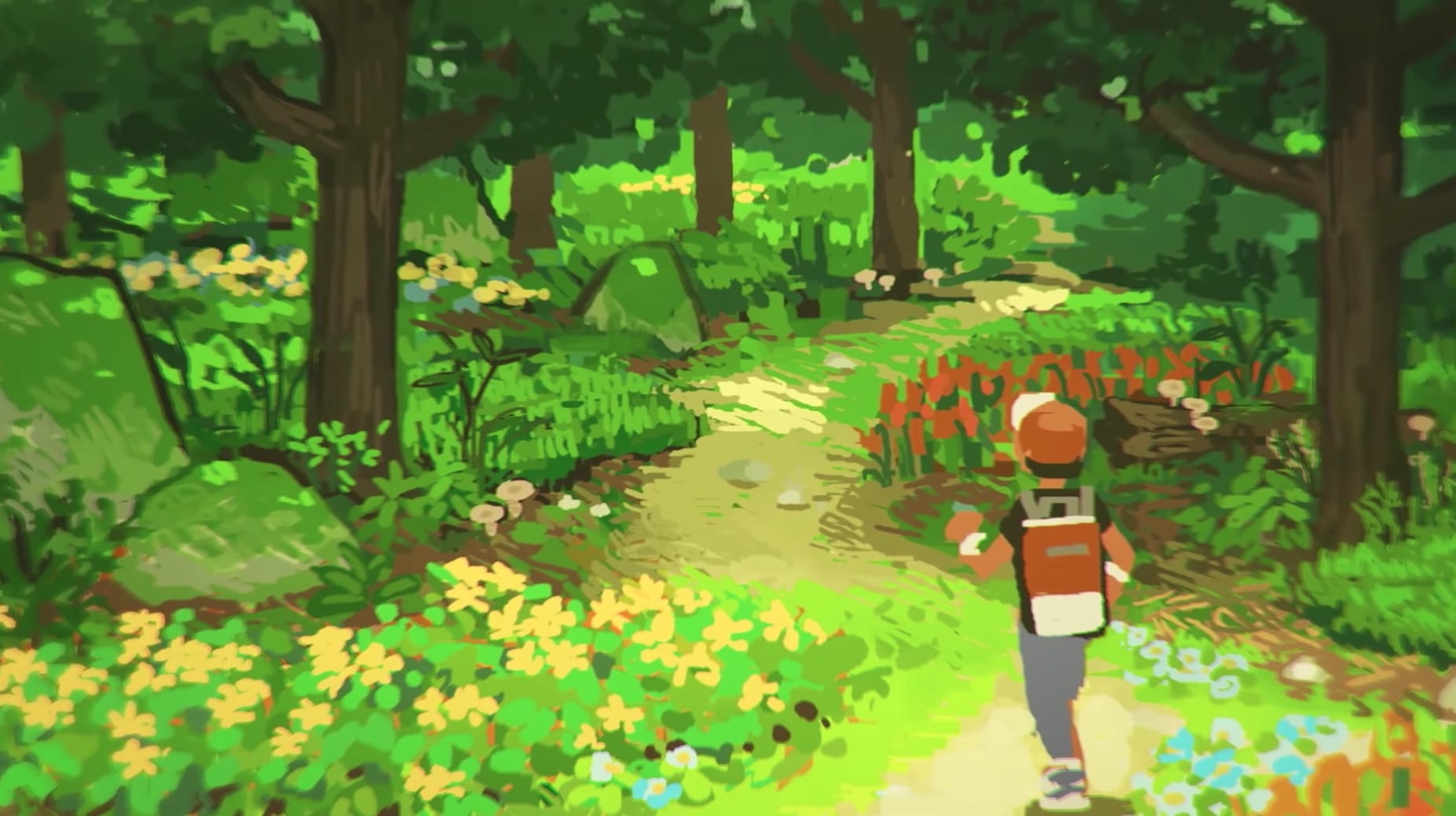 Just this last week, Game Freak and The Pokemon Company revealed during a 20-minute Pokemon Direct that Pokemon Sword and Shield will be getting an expansion pass later this year that will come included with two new separate areas to explore that are full of previously cut Pokemon, legendaries, new characters, and even brand-new Pokemon to discover.

The Isle of Armor and the Crown Tundra will be coming in the summer and then the fall, respectively, and will cost $30 for the entire expansion pack.

This means that there will not be a third version of Pokemon Sword and Shield for players to purchase again for the Switch. Instead of opting in for Pokemon Knight or Ultra Sword and Shield or whatever it might have been, Game Freak has finally discovered a little something called “DLC,” and we’re happy for them.

It may seem like paying half price for extra content instead of paying $60 for another title down the line would sit well with pretty much anyone who plays the mainline Pokemon titles but there are some people out there who seem to disagree with this, calling the downloadable content a “paywall” to get Pokemon that should have been in the game to begin with.

Whatever the case may be, we’d love to get your opinion. Do you like the idea of paying $30 for tons of new content without having to purchase a full-priced title? Do you think the added content looks mediocre? Are you refusing to purchase the expansion passes for whatever reason?

We want to hear your thoughts on the matter so we’ve created a survey down below for all of you to fill out (click on here if you happen to be on mobile).

We’ll give you all a few days until Jan. 16 (Thursday) to fill out the questionnaire below and we’ll follow up on Friday with the results along with featuring some thoughtful comments here and around social media. Be sure to leave us your thoughts below if you’d like to be featured.

Also, you will need to log in with a Gmail account to complete the survey just so we can limit votes and avoid spam.