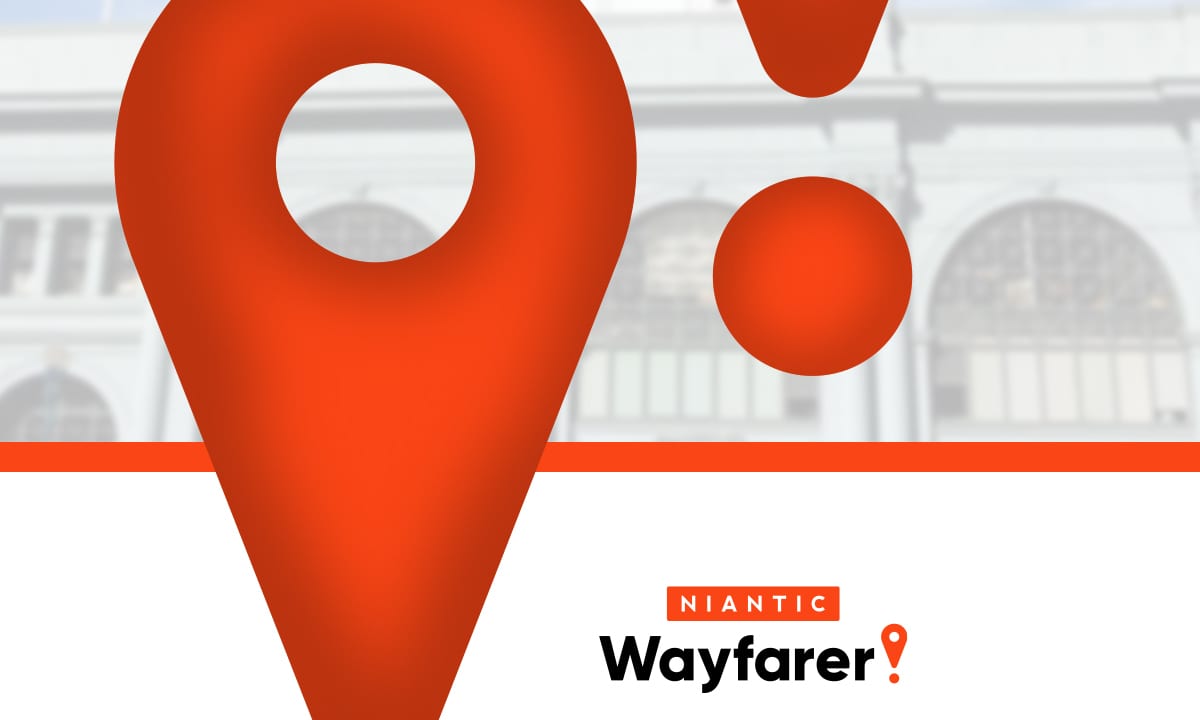 About one month ago, Niantic announced that they were lowering the level requirement in Pokemon GO for Pokestop review from 40 to 39. This tool is what players of Niantic — namely Pokemon GO — games can use to recommend and review new Pokestops or Portals.

If you’re already at level 38, then all you need to do is also pass a tutorial quiz in order to join these elite ranks. Of course, they didn’t share any info on what is covered in the quiz as that would likely compromise the integrity of the questions.

Last but not least, Niantic announced that they will be handing out some in-game rewards for players who become Wayfarers. Any Pokemon GO players who are also Wayfarers will receive a special medal on their account.

If you have any questions about how reviews work in Wayfarer, then they also released this convenient video about the process:

To read the official release about the decrease of the Pokestop review level in Wayfarer, check it out on the Niantic Labs website.

If you can’t get enough Pokemon GO news, then check out the latest information on all the events happening this June. And don’t forget that the digital version of Pokemon GO Fest is coming up in a few short weeks. We also have Pokestop Scanning and Reality Blending to look forward to.

And if you’re having some trouble taking down a Reshiram, then you’ll want to check out our raid guide so you’ll be able to add the Legendary Dragon to your team.